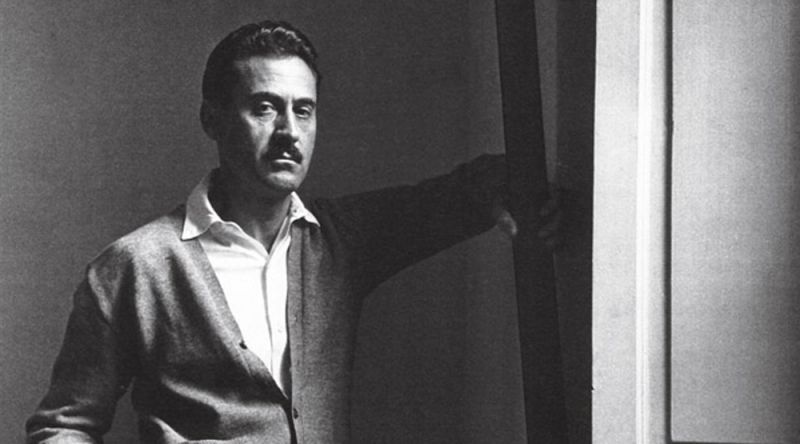 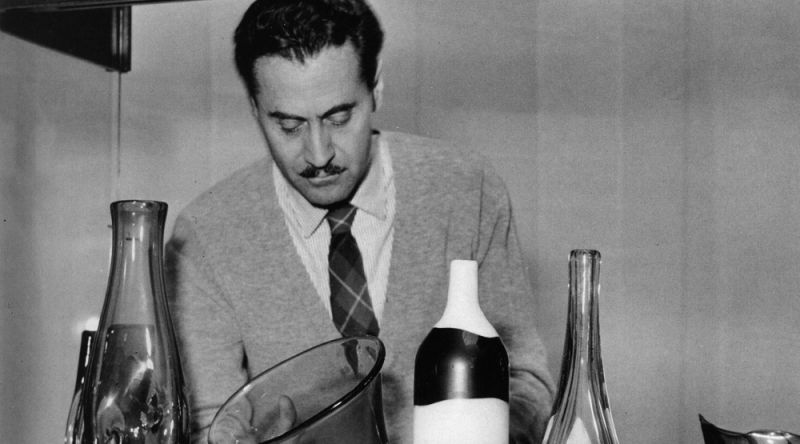 Born in 1905 in Robbiate/Italy, he studies architecture at the Milan polytechnic. After briefly working in Gio Ponti's studio, he opens his own architecture office. In 1952 he teams up with Franca Helg, in 1962 with Antonio Piva and in 1965 finally with his son Marco Albini.

Albini's first professional years are marked by Italian Razionalismo and Edoardo Persico. This is clearly visible in his first project, the pavilion for the Instituto Nazionale delle Assicurazioni at the Milan trade show (1935). Many of his following projects show the same consistent approach – be it in urban development, in architecture or design. After World War II Albini turns to the architecture of Neorealismo. His youth hostel 'Pirovano' in Cervinia (1949-51) is one of the first single buildings of Neorealismo.

In the 1950s Franco Albinis comes up with his most popular designs, among them shelves and seating furniture, which are produced by Cassina and Poggi. In 1951 Franco Albini designs the armchair 'Margherita' with bent rattan, in 1956 the rocking couch 'PS 16'.

In building the department store 'La Rinascente' in Rom (1959-61) Albini demonstrates the embedding of a modern building into a historical context. 1962-63 he plans the stations of subway line 1 in Milan together with Franca Helg and Bob Noorda. The museum in Palazzo Bianco as well as Albini's draft for the Museo del Tesoro di San Lorenzo mark a new way of dealing with a historical shell. Albini is one of the most important protagonists of Italienian Rationalism. 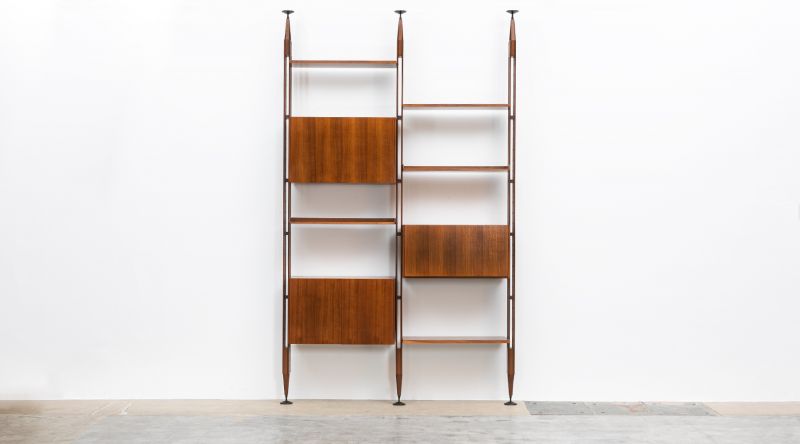