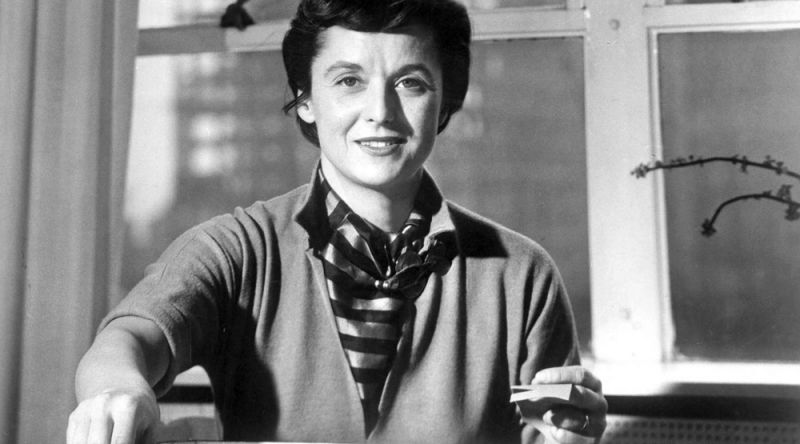 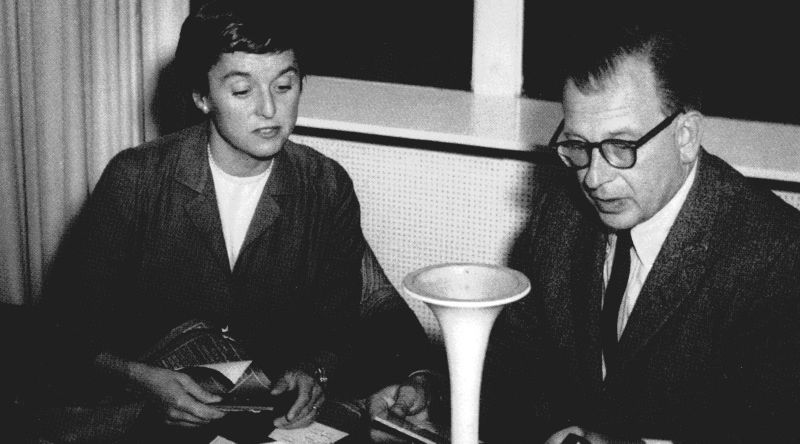 Florence Marguerite Knoll Basset is one of the most renowned 20th century US-American designers and architects and a pioneer in manufacturing modern furniture. Her innovative interior decoration has a lasting influence on contemporary interior design.

The US-American architect and furniture designer was born in 1917 as Florence Schust in Michigan. Later she studied architecture, with icons of 20th century such as Walter Gropius, Marcel Breuer and Ludwig Mies van der Rohe among others. Her moving to New York in 1941 helped with her breakthrough. In New York she met Hans Knoll, who had started his own design practice in 1938 and was building up his furniture factory. They married in 1946 and with Florence's design skills and Hans' business acumen the couple quickly gained international success.

Together they founded the practice Knoll International, for which they won over designers like Eero Sarinen or Marcel Breuer. The Knoll Planning Unit, launched by Florence, revolutionized the residential and office situation of that time: with her background in architecture Knoll planned modern, efficiency oriented and logical designs setting up modern offices. The workrooms of companys such as IBM, General Motors and CBS were realized by the Knoll Planning Unit. A first international sensation was the office with multiple award-winning wire mesh chairs in chrome. After excellent sales figures, the program was expanded in 1954 with designs by Ludwig Mies van der Rohe. On top of that other Italian designers were enlisted. In 1955 Hans Knoll was killed in a car accident and Florence went on to manage the company on her own. One of the most popular series of the Knoll company became the furniture series Barcelona, designed by Mies van der Rohe for the World Expo. Until the early 1960s the company was endowed the most prestigious prizes in the industry, among them the Gold medal of the American Institute of Architects.

For her outstanding contribution to architecture and design she received the National Medal of Arts of the National Endowment for the Arts in 2002.