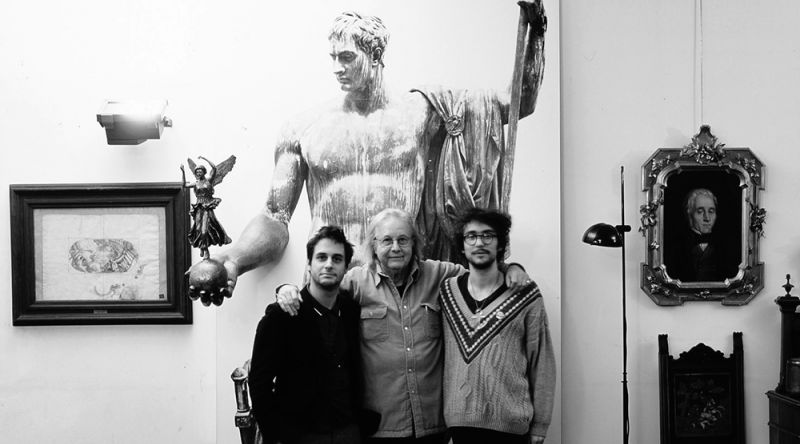 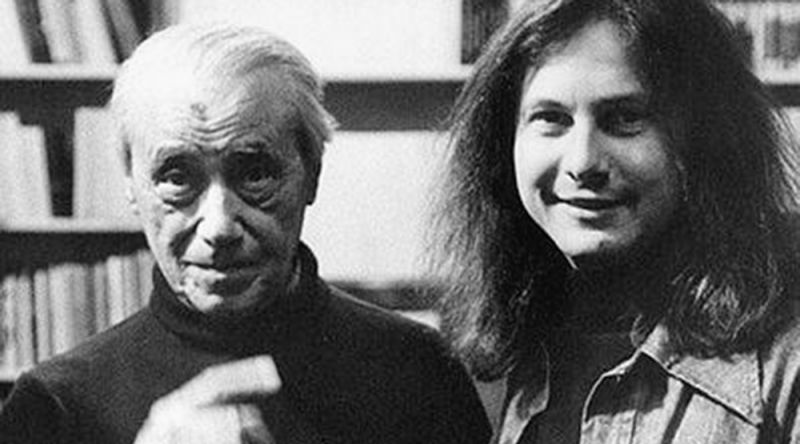 Filippo Panseca is an Italian architect, designer, technical artist and researcher. He applies together with Laurence Gartel as the father of computer art and taught as a professor at the Accademia di Belle Arti of Brera.

In 1965, Panseca moved to Palermo to study at the Accademia di Belle Arti di Palermo.
1966 to 1971, he is increasingly researching in the field of electronics and developes his knowlegde by travels in the United States continues. In 1968 he founded the DiPPi studio and participates together with the MID group at the 14. Triennale of Milan. He wins the competition for the construction of the Italian Pavilions. In 1970 he exhibited his work Lili at the Apollinaire Gallery in Milan, a infinite modular form with an intermittent double ignition and a Lifespan of three years.This was followed by a series of projects for the Galleria del Naviglio in Milan which are characterized by an internal behavioral autonomy. In 1970 he works on pieces that biodegrade themselves. In 1973, he returns to the US and deepens his knowledge in the field of organic and photodegradable plastic materials with the aim of urban, fast-decomposing, Design environmentally friendly environments. In the same year he put on the XV. Triennale of Milan with some living modules light-sensitive plastic applications. With a new project, Panseca manages it to bring satellite art works simultaneously and in real time to galleries of the largest cities in the world.

He became known in the 1980s as a creator of the red carnation election symbol for the Italian Socialist Party. In 1981, he continues to devote himself to biodegradable installations. An installation represents the Hand of Napoleon which degrades itself within 30 days. In 1982 he shows at the Venice Biennale in the Italian Pavilion a ball that dismantle itself within 60 days, as well as twenty works on Photodegradability and aesthetic pollution.In the same year he presents the film Degradable Sphere at Art Basel 6. In 1988 he was one of the founders of the Arte Ricca movement in Turin with its members participates in various exhibitions at home and abroad. In the early 1990s, he gets a patent on the Swart Art O Mat, a automated distributor of remotely programmable artworks.
In 2009, he shows a series of digital paintings depicting the lives of celebrities, which are worshiped in politics and industry as gods, with their vices and virtues demonstrate. Since 2015, Filippo Panseca has been exhibiting photocatalytic work in the Adalberto Catanzaro Gallery in Bagheria and then in the Palazzo Riso Museum (both in Palermo) become.
They are natural air purifiers: through nanotechnology applications Pollutants in the air reduced, destroys odors and harmful pathogens eliminated, making interior rooms more comfortable and hygienic. 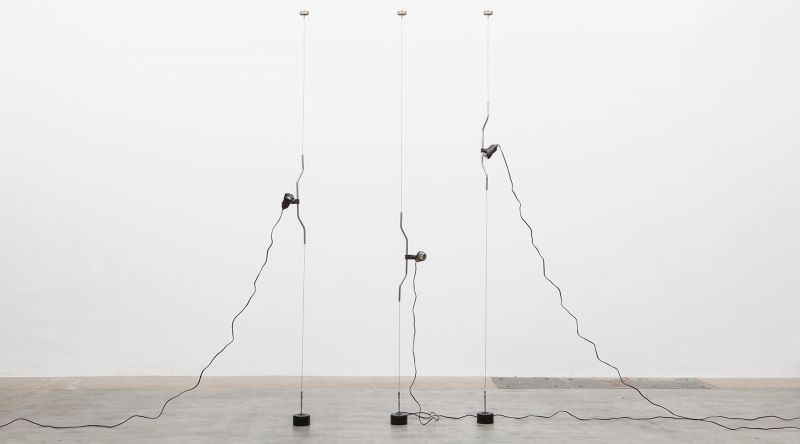