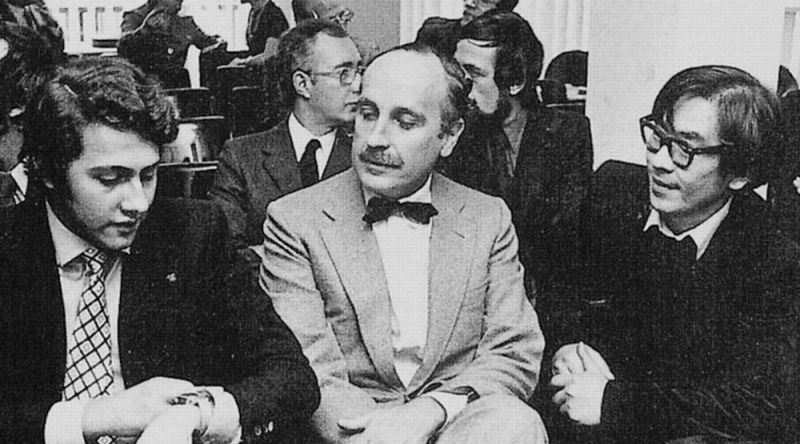 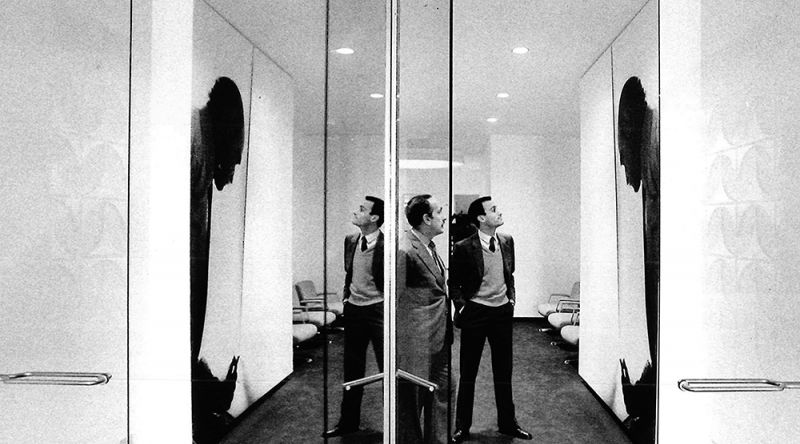 Eugenio Gerli is an Italian industrial designer and architect, especially known for his Collaboration with the Italian manufacturer Tecno and the Italian architect and designer Osvaldo Borsani .

Gerli graduates in engineering in 1949 and founds his own Architecture and Industrial Design Studio one year later, which since the 1970s,is also supported by his two sons.
He processes materials such as, resin, felt and molded plywood, with which he already experimented with during his studies. In 1951 he presents his curved armchair made of plywood for Forma and the three-legged Sommaruga chair at the ninth Triennale di Milano. During the collaboration between Gerli and Tecno in 1957 many design classics of the 20th century were created. Gerli himself says that in some works it is difficult to tell who had the first idea and who finished the design.

For his architecture, Eugenio Gerli travels a lot and also works in countries outside of Italy such as the US, Europe, Africa, Persia, Kuwait and Saudi Arabia.For example, he builds a living room dome made of glass on the terrace of a palace in Riyadh. But he mainly concentrates on residential buildings in Milan and Rome.
Centro Progetti Tecno was founded in the 1970s, an in-house team communication and industrial design work of the company Tecno is dedicated. This becomes important for design ideas on a technically very high level.