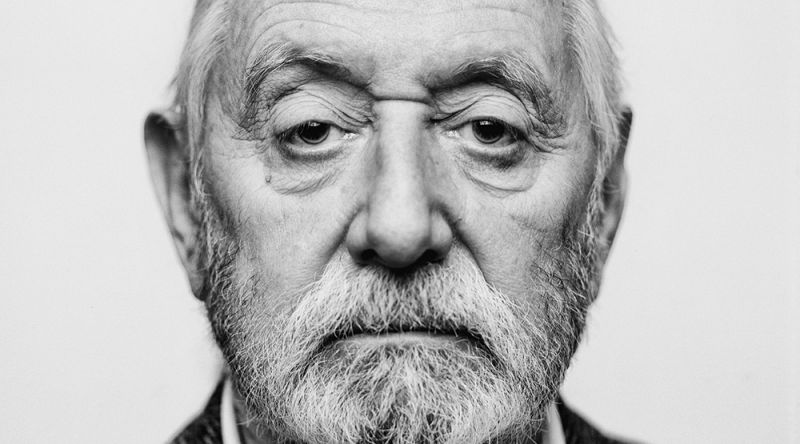 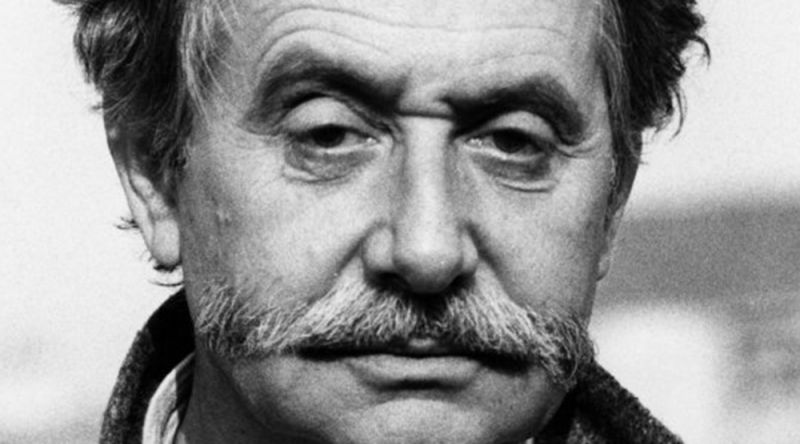 Ettore Sottsass is an Austrian-Italian architect, designer and photographer. He is known world-wide by his object Valentine, a red, easily portable typewriter made of plastic and as a member of the group Memphis. With his design, he opposes the modernist dictatorship of modernity for more emotion and less practicality.

In 1935 he began his studies and received his diploma at the Polytechnic of Turin. As a soldier of the Italian army, he spends most of the Second World War in a Yugoslav concentration camp. After the war, he first worked in his father's office and became artistic director of Poltronova in 1957. In 1968 he made a breakthrough with his travel-writing machine Valentine for the manufacturer Olivetti. His colorful typewriter contradicts the usual cold office accessories and acts like a toy for intellectuals.

In the 1960s he was inspired mainly by the colorful colors of India and the pop art scene.
The Micky Mouse table for BBB Bonacchina (1972) and the yellow secretary chair for Olivetti (1973), like his typewriter, are a playful departure from the classic design. In 1980 he founded his own company, the Ettore Sottsass Associati and in 1981 the Memphis Group. This was a grouping of designers and architects who combined emotional and postmodern design in their designs.

From 1985 he turned back to architecture and died at the age of 90.