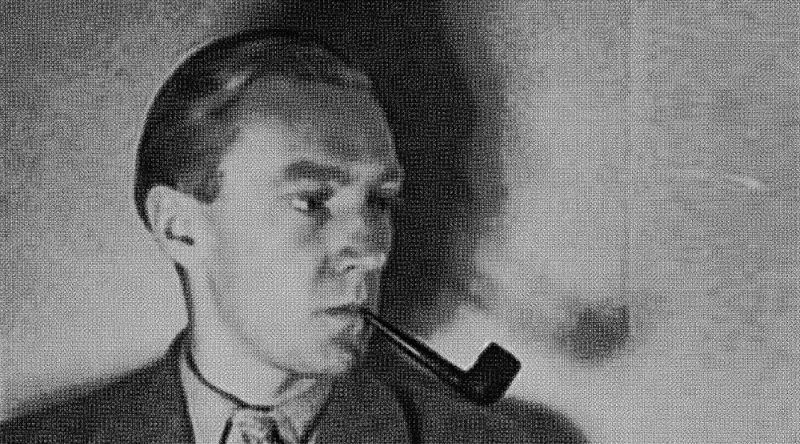 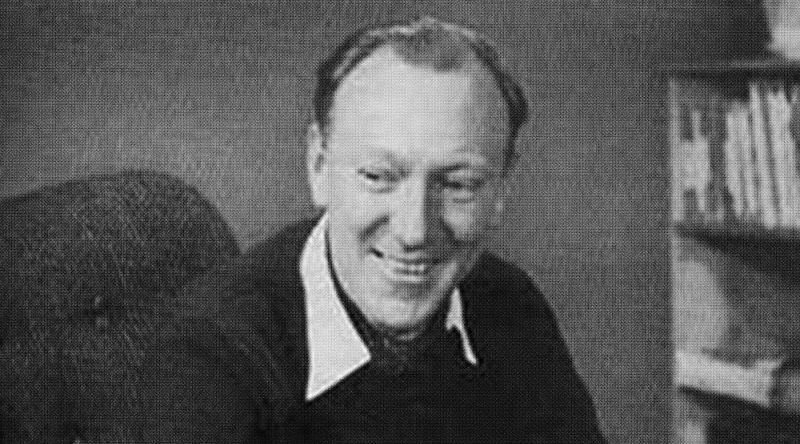 Ernest Race was an british textile and furniture designer, manufacturer and retailer.
He is a key figure in early twentieth-century british design.

From 1932 to 1935, Race studied interior design at the Bartlett School of Architecture in London. After completing his studies, he first worked for the London lighting manufacturer Troughton & Young, but then founded his own company Ernest Race Ltd (later renamed Race Furniture), which produces and sells its designs. During this time, the BA3 and the Antelope chair are created, both designs win gold and Silver medals at the prestigious 10th Milan Triennale in 1954. Other well-known draft races are the Flamingo armchair from 1959 and also Sheppey Sofa and chair from 1963.

1961-1964 Ernest Race is a consultant to the designer of Cintique and Isokon furniture active. During this time, the Penguin Donkey Mark 2 bookshelf is created.  His works are in the permanent collections of the V & A Museum in London and the MOMA, New York.