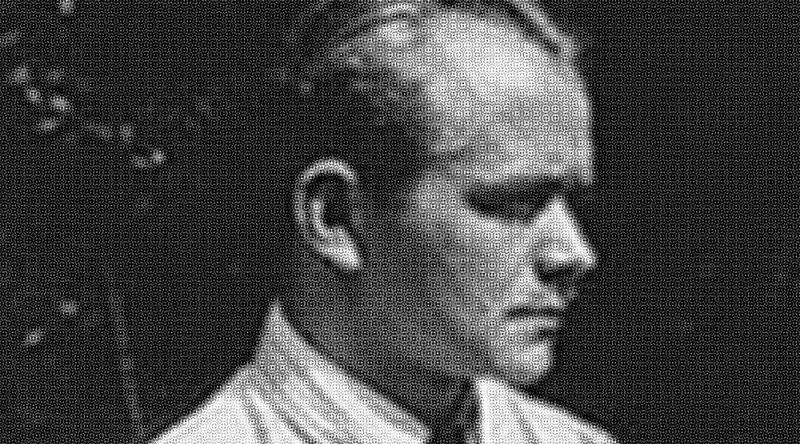 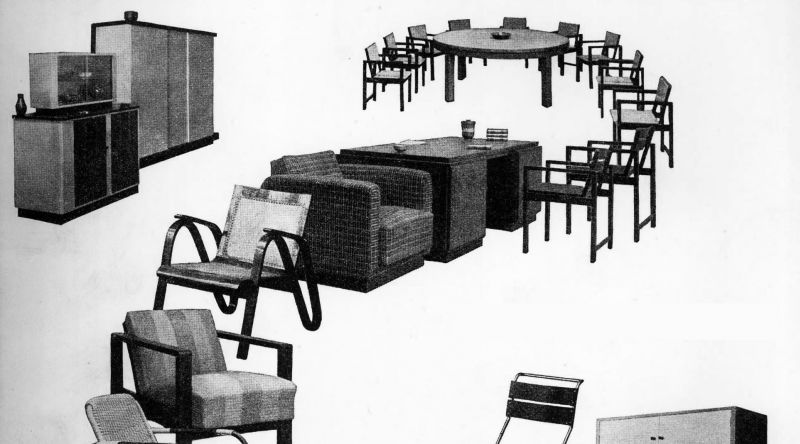 Erich Dieckmann was a German designer and craftsman at the Bauhaus. He heads up to
Dismissal by the National Socialists the carpentry workshop of the state Bauhochschule in Weimar and the Kunstgewerbeschule Burg Giebichenstein.

Dieckmann studied 1918-1920 architecture at the technical college in Gdansk. He breaks off his undergraduate diploma and begins painting and drawing studies in Dresden. In 1921 he enrolls in Weimar at the Bauhaus and until 1925 he teaches carpentry.
Then the Bauhaus school moves to Dessau. Dieckmann, however, remains in Weimar and takes over the management of the carpentry workshop at the State University of Applied Sciences. 1931 he moves to the arts and crafts school Burg Giebichenstein in Halle and takes over the carpentry workshop, but already in 1933 follows the dismissal after the seizure of power National Socialists.

In 1938 Dieckmann moved to Berlin and lives there until his death in 1944. Erich Dieckmann is one of the most important furniture designers of the Bauhaus. He developes Type furniture programs for seating and is mainly for its standardized wooden furniture known: the designs for seating are strictly geometric, with rectangular frame structures made of almost square squared lumber or flatwood. Also typical is the connection of armrests and chair legs to the continuous Skids construction. By using woods such as beech, cherry, oak or ash, or wicker, the strict geometry of the designs is fanned, on the other hand should however, by standardization the production in furniture series stay as cheap as possible.
The interior of the music home in Frankfurt / Oder and the dining and Herrenzimmer in the model house Am Horn in Weimar come from him. 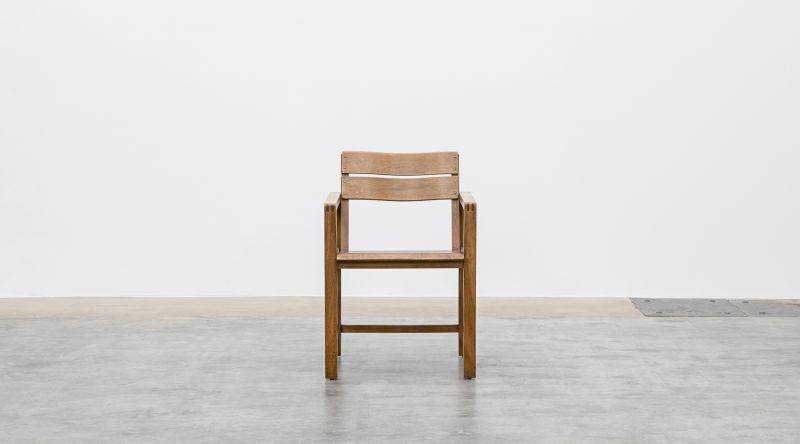 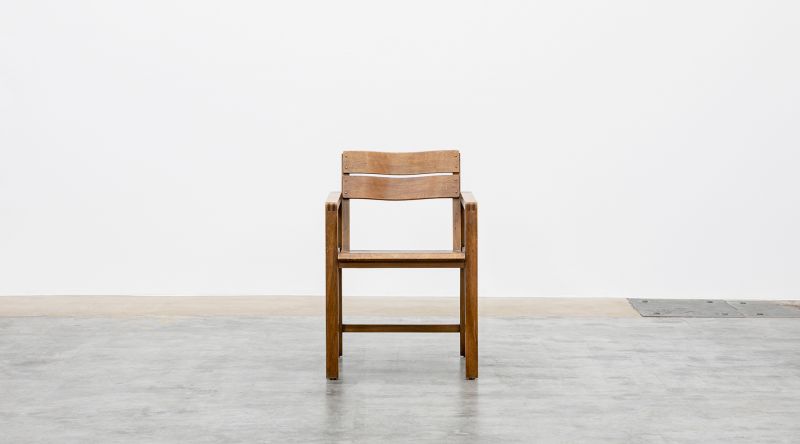 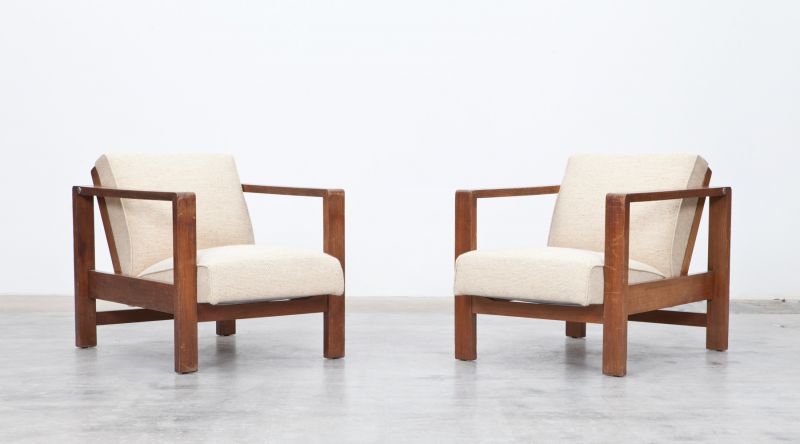