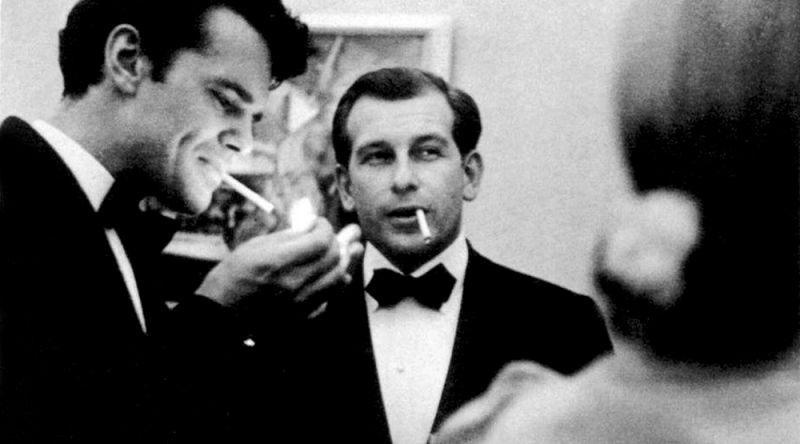 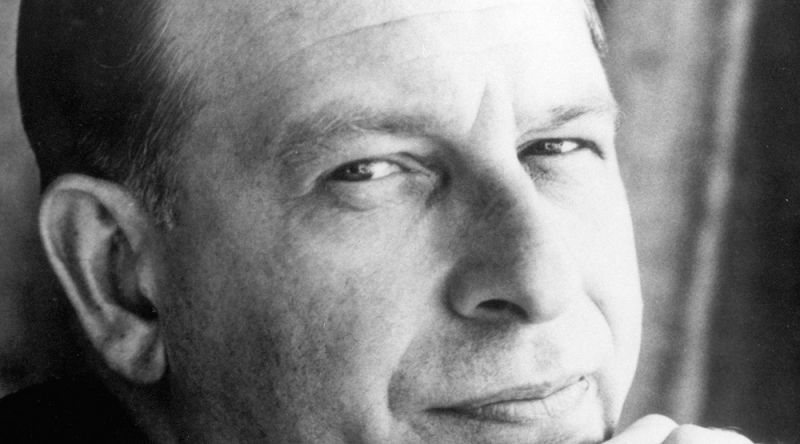 Born in Finnish Kirkkonummi, the son of famous architect Eliel Saarinen, who emigrates with him to the US in 1923. In 1929 Eero Saarinen studies sculpture at the Académie de la Grande Chaumiere in Paris. In 1930 he enrolled for architecture at the prestigious Yale University in New  Haven/Connecticut. A Yale scholarship enables him to travel to Europe. In 1936, he returns to the US and works in his father's architectural firm. He also gets a teaching assignment at the Cranbrook Academy in Bloomfield Hills.

In 1940, together with Charles Eames, he takes part in a MoMA competition. Several of their designs, including the 'Organic Chair', win in various categories. Together they experiment on new furniture forms and come up with first designs for furniture of molded laminated wood.

First public recognition comes with winning the competition for the Jefferson National Expansion Memorial in St. Louis in 1948. Yet the mighty double arch gets realized only two years after his death. In 1950 he opens his own architectural firm Eero Saarinen & Associates in Birmingham/Michigan. In 1957 he designs the Milwaukee Art Museum.

Initially his severe cubic shapes remind of designs of the famous Bauhaus architect Ludwig Mies van der Rohe, before he finds his style in Expressionism. Famous are his  spirited cantilever roof structures.

Famous also his one-legged 'Tulip Chair', with its broad, circular base and the Womb Chair (1948). Eero Saarinen designs numerous iconic pieces of furniture, especially for Knoll International. Eero Saarinen's architectural masterpiece is the TWA Terminal at JF Kennedy Airport in New York. In Washington, he builds Dulles International Airport up to his death in 1961.