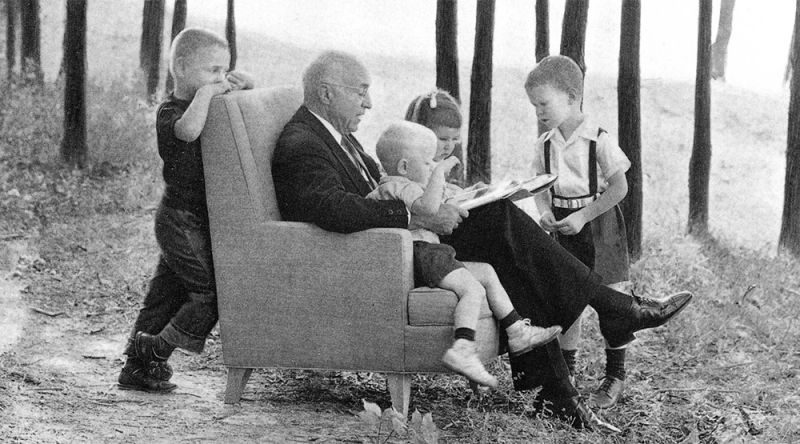 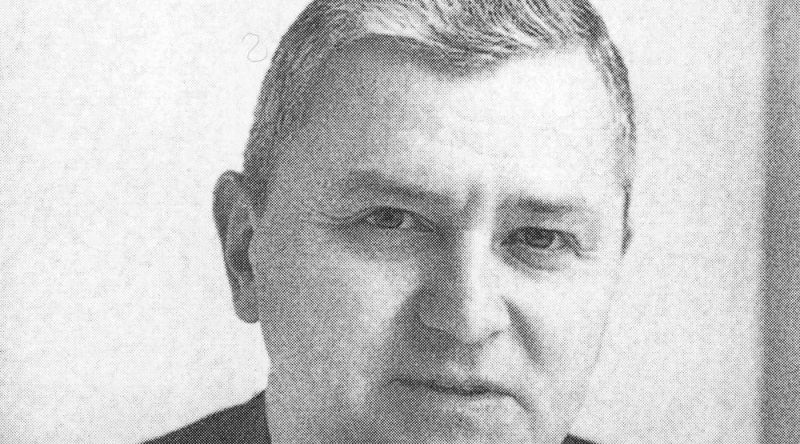 Edward Wormley is a designer of modernist furniture. In 1926 he goes to study briefly at the school of the Art Institute of Chicago and starts to work as an interior designer for Marshall Fields & Company department store. In 1931 he begins working for the Indiana based Dunbar Company, the collaboration that makes him a household name for several decades.

His first Dunbar chairs, produced in 1932, are reproductions of antique designs, but when they become popular Wormley augments the set with new pieces to form a full line of furniture for every room in the house. He is given a contract under which he would produce two lines of furniture each year, one traditional and one modern. In 1945 Wormley opens his own office in New York, staying on as a consultant to Dunbar. In 1947 he creates the Precedent collection for the competing Drexel Furniture Company. Some of his most famous pieces from this period are the 1946 Long John table and the simple 1948 Listen-to-Me chaise longue.

Edward Wormley possesses a personal flair for embracing modern trends without a total departure from historical influences. His ability to combine the finest materials with outstanding craftsmanship became the cornerstone of his design statement.

Wormley‘s tenure as Design Director spans over thirty years and is considered one of the most historically meaningful between a designer and manufacturer. 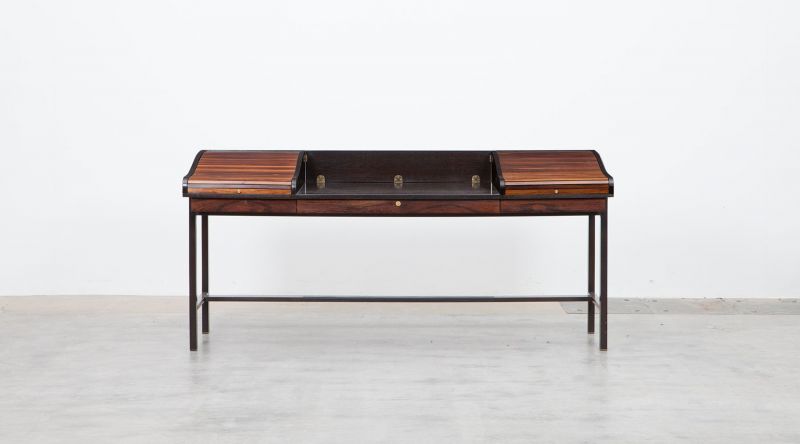 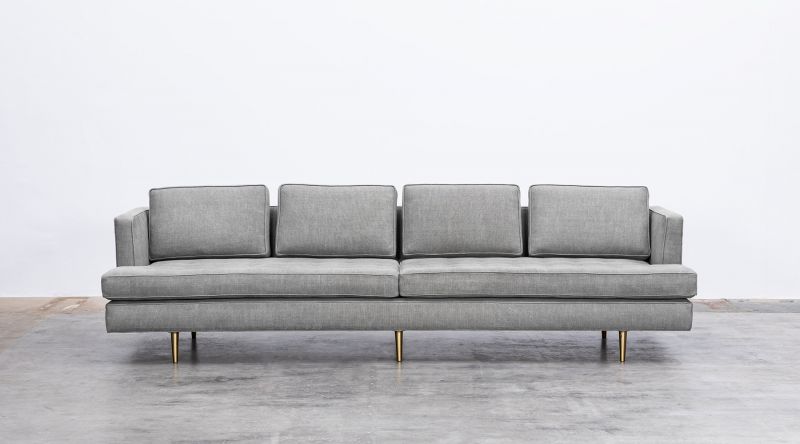