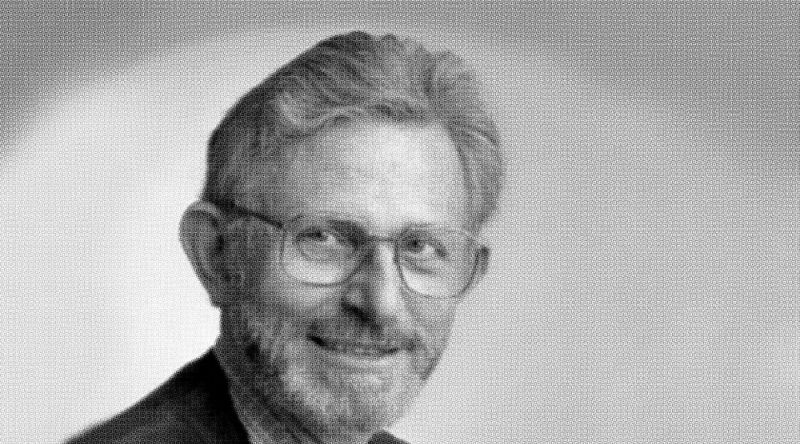 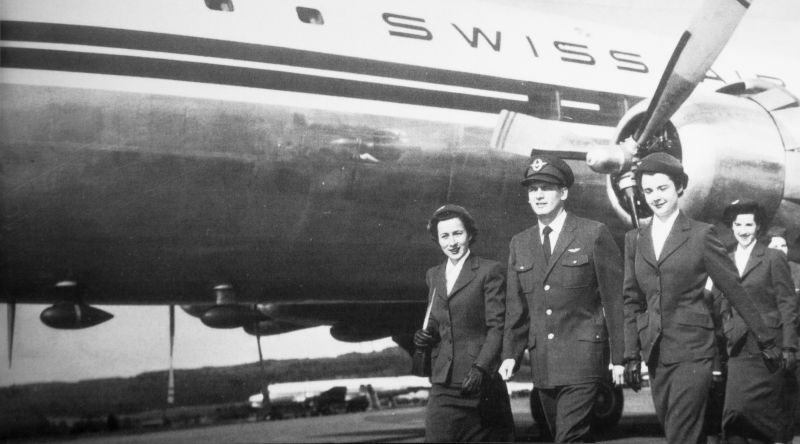 Dieter Wäckerlin is a Swiss furniture designer and interior designer. His mid-century Furniture are characterized by a minimalistic, puristic design language.

After a carpentry apprenticeship Wäckerlin first goes to Paris for several internships.
He then lives until 1982 in Basel.At the end of the 1950s he designs furniture for the company Behr from Germany. Among the Designs of this time are also his well-known sideboards, which are characterized by strong Distinguish reduction and get along without details like handles or ornaments. His most successful pieces are created during the collaboration with Behr. Less well known are the works of the family business Idealheim in Basel produced as well as designs for the Swiss manufacturer SLZ. In 1970, Wäckerlin becomes a business entrepreneur himself by opening his own design shop. In 1978, the Swiss company Mobimex buys Wäckerlins collection. In 1979 he developed together with Edlef Bandixen "Diagonal Massive" a processing for wood panels that are used by Willy Guhl in cooperation with the company Diesiger for their table top production.