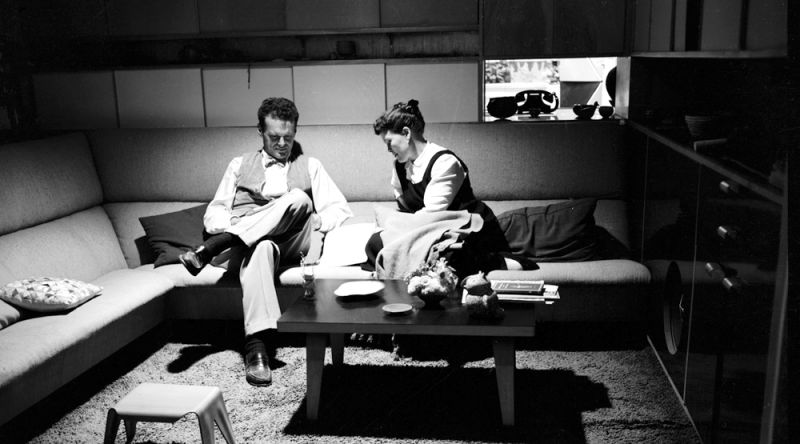 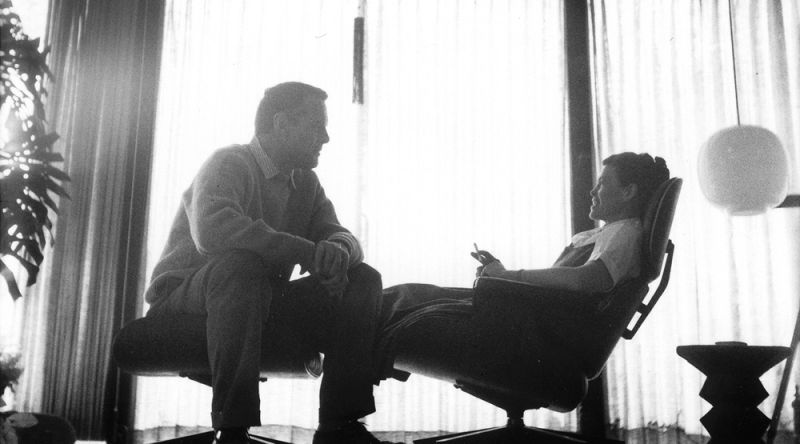 Charles Eames studies architecture at the Washington University in St. Louis and in 1930 opens his own architecture office. Together with his wife Ray Eames (1912–1988) he significantly contributes to the development of the US post-war design and still inspires designers with his functional furniture design.

In 1938 he gets a scholarship at the Cranbrook Acedemy. A year later Charles Eames teaches design there – and also his close friendship with Eero Saarinen develops. In 1940 together they win the MoMA 'Organic Design in Home Furnishings' competition. In the same year he gets appointed head of the Department of Industrial Design at the Cranbrook Academy of Art.

With his second wife, the artist Ray Eames, he develops a three-dimensional leg splint made of plywood for the US military during the Second World War. From the technique of bending plywood under steam he developed various pieces of furniture (Plywood Group).

In furniture design he later turns to fiberglass and aluminum casting. An outstanding piece, his Lounge Chair is still produced today. The collaboration with Herman Miller included not only drafting furniture, but designing the complete product lines up to the hanging labels, for that time an unusual form of the designer's participation. Charles Eames works with his wife in various areas such as architecture, conceptual design of exhibitions, photography and multimedia presentations. 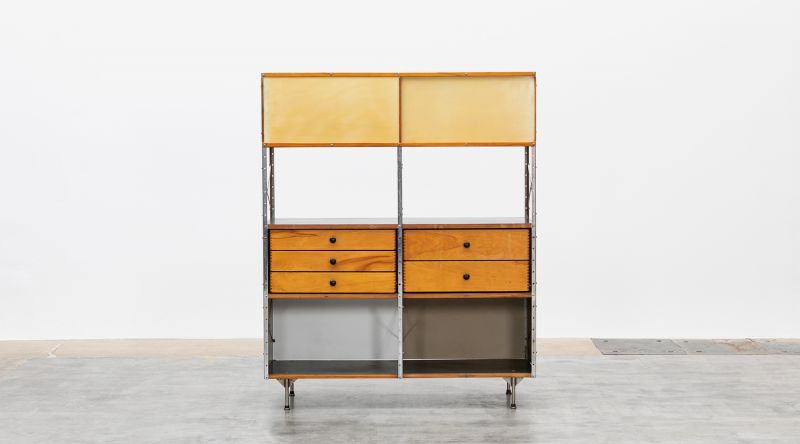 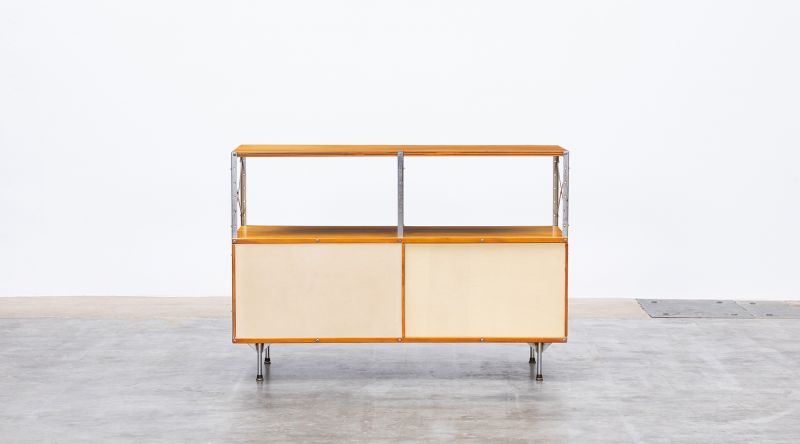 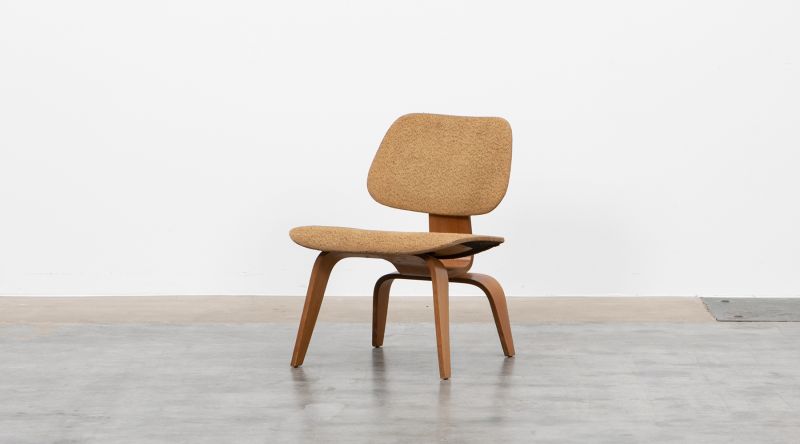 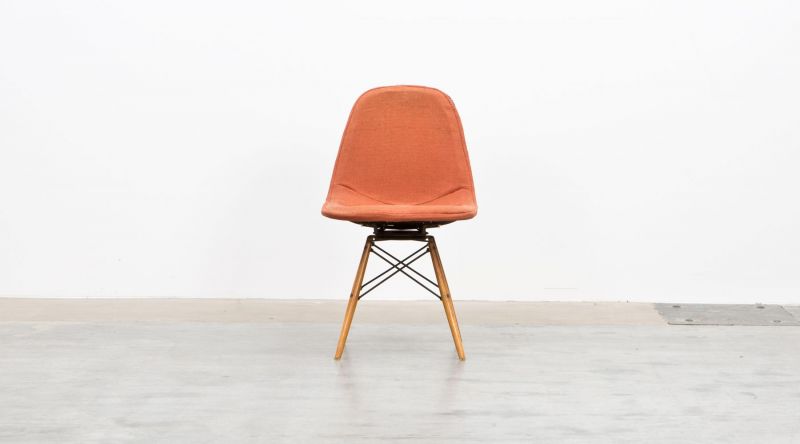