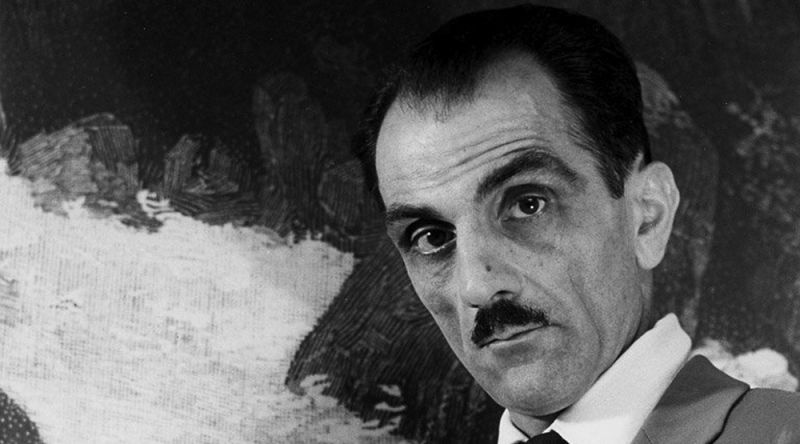 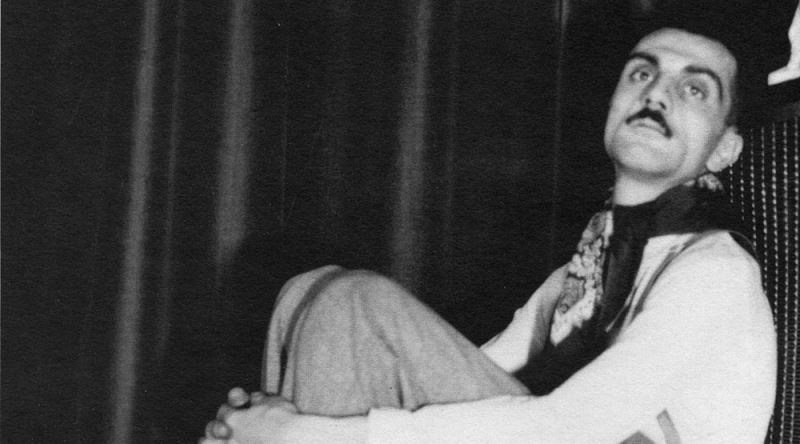 Born in 1905 in Turin, he studies until 1931 engineering and art history, then architecture at the University of Turin, and goes working in the architectural firm of his father Eugenio Mollino. Carlo Mollino is one of the most exceptional designers of the 20th century. A universal talent - designer, architect, race driver, stunt pilot, photographer, fashion designer, stage designer and essayist. In 1933 Carlo Mollino's design wins the first prize in the competition for building the Federazione Agricoltori in Cuneo's headquarters.

His interior designs are often implemented and clearly differ from the drafts of his Milan contemporaries and the prevailing Rationalism. Mollino is a creator of organic design: many furniture pieces display animal-like figures, their highly expressive design is influenced by Futurism and Surrealism. Typical of Carlo Mollino's chair designs is the two-part backrest. In 1940 he designs such a chair for Lisa and Gio Ponti, the frame is made of polished brass, back and seat are split in the middle and covered with white resinflex. Many also suspect a strong erotic component in the furniture he designs for himself or close friends.

In 1951 he designs the interior of the Turin RAI auditorium, which is considered one of his major achievements. For his furniture designs Mollino uses a patented procedure for the cold forming of plywood. This enables unique pieces of furniture like the coffee table 'Arabesco'. As often only a small number of copies is made at that time, these collectibles reach maximum prices in design auctions worldwide. The table 'Reale' is the  first piece of furniture of the 20th century skipping the $ 1 million mark in an auction. 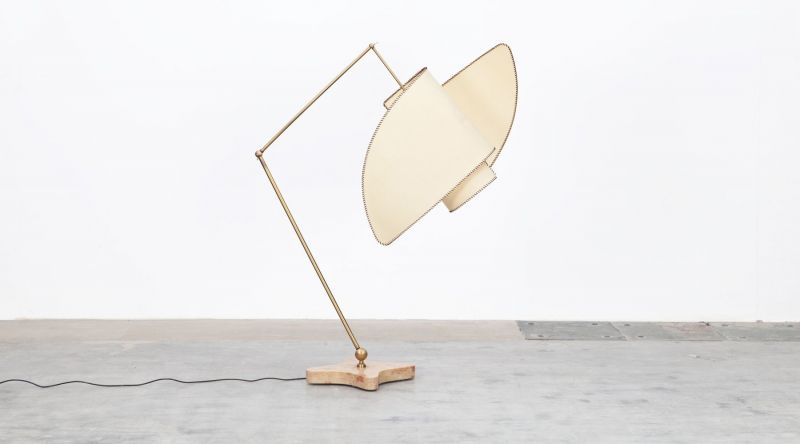