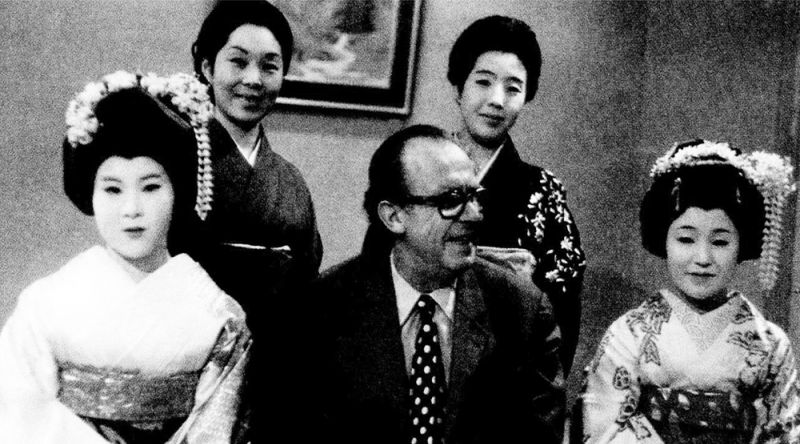 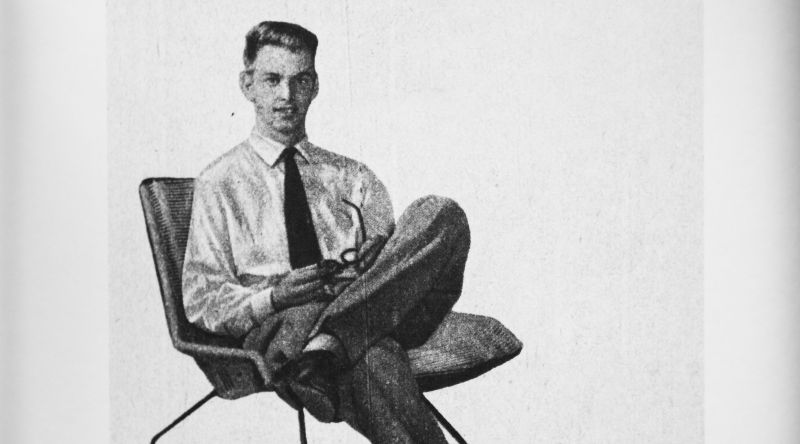 Martin Eisler and Carlo Hauner were the two leading designers behind the Brazilian furniture company Forma. Your furniture is still enjoying great Popularity and are considered outstanding examples of South American Modernism.
Eisler was born in Vienna in 1913 and completed his architectural studies in 1936.
The impending Second World War moves him to leave his homeland and he moves first to Czechoslovakia, later to Argentina in 1938. Eisler start pursuing his profession as an architect and interior designer, as he founds the company Interior Forma.

During the early 50s he decides to move to Brazil. Carlo Hauner was born in Brescia, Italy, in 1927. He studies free and technical Drawing at the Accademia di Brera in Milan.
In 1948 he successfully takes on the Milanese Biennale, but moves shortly thereafter to Brazil. There he buys Lina Bo Bardi and her Husband Pietro Bardi's factory and renames it in Moveis Artesanal. In 1953, Hauner and Eisler meet in search of a possibility to pruduce furniture for Eisler's brother-in-law's house. With the capital of Eisler's brother-in-law Ernesto Wolf in the back, the two set up in a busy street in Sao Paulo the Galeria Artesanal, a shop connected to their company. A little later, the name of the company is changed again: Forma is establishing itself to the most successful furniture manufacturers in Brazil. Hauner and Eisler even manage it to get the licenses for the sale of furniture of the American and world famous furniture giant Knoll and thus bring design icons such as Charles and Ray Eames, Harry Bertoia and Mies van der Rohe to Brazil.

Their designs are known for the use of exotic, Brazilian woods such as Jacaranda and Civiona and filigree metal racks, ranging from furniture to ceramics up to textiles.
Among the best known are the chairs concha and haia (often also: Shell and rib) Hauner decides to leave Brazil in 1958 and founds an offshoot from Formain in Brescia.
Soon after, he sells his shares and settles on Salina, a small island North of Sicily, where he dedicates himself to art and grows wine. Eisler continues the company until his death in 1977. Hauner dies in 1997 in Italy