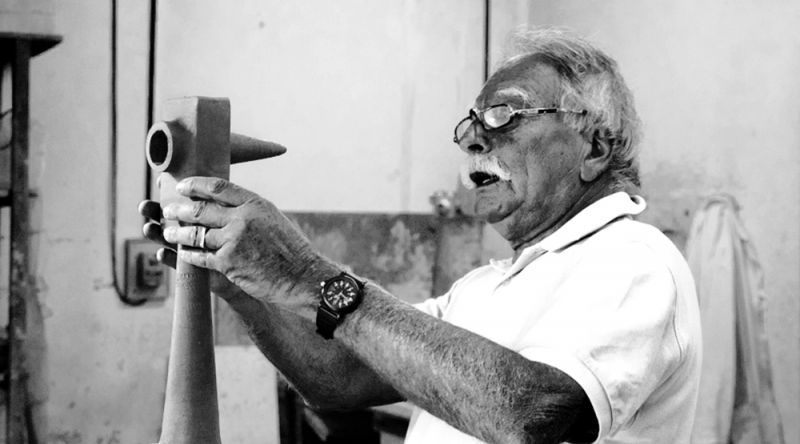 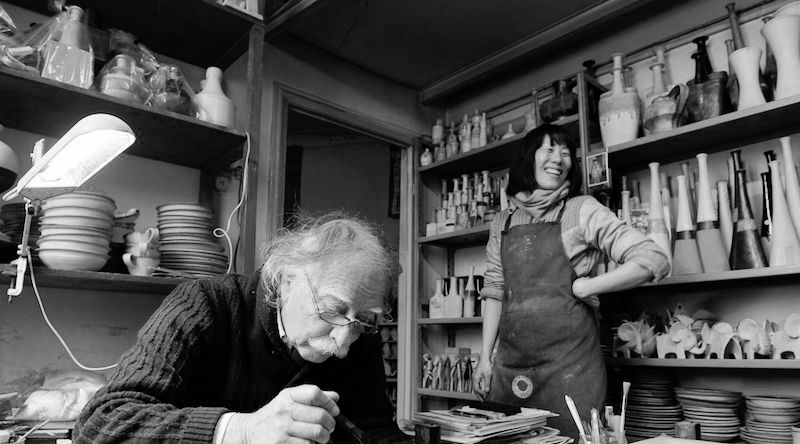 Bruno Gambone is an Italian artist. He is especially known for his ceramic work. Already at the age of 14, Gambone decided to leave school and learn the craft of pottery in his father's workshop in Florence. Towards the end of the 1950s he goes to the ceramics factory of Andrea d'Arienzo in Florence.

Determined to go his own way, he tries his hand at textile decoration and painting on canvas. In 1959 he exhibited his works for the first time in the La Strozzina Gallery in Florence. In 1963 he moves to New York, where he stays for five years. He visits artists like Robert Rauschenberg, Roy Lichtenstein and Andy Warhol. In addition to painting and sculpture, he works in theater and cinema. After his time in New York, he first moves back to Milan, where he meets the artists Castellani, Fontana, Scheggi, Bonalumi and Colombo.

In 1969, after the death of his father, he returns to Florence to continue his ceramic studio. In the early 1980s he experimented with glass in addition to his ceramics and designed a series of objects with glass, such as lamps and tables. He is also interested in the design of jewelery. Based on a series he has already used for his ceramic works, he also designed fantasy animals out of glass.

Bruno Gambone is a member of the Italian National Ceramics Council, the Academy of Geneva and for 10 years President of the CNA ASNART (Italian Trade Association of Artisans). There he is honorary president until today. In 1997, he was appointed Artistic Director of Italian Ceramic Awards by Vietri sul Mare in Salerno. 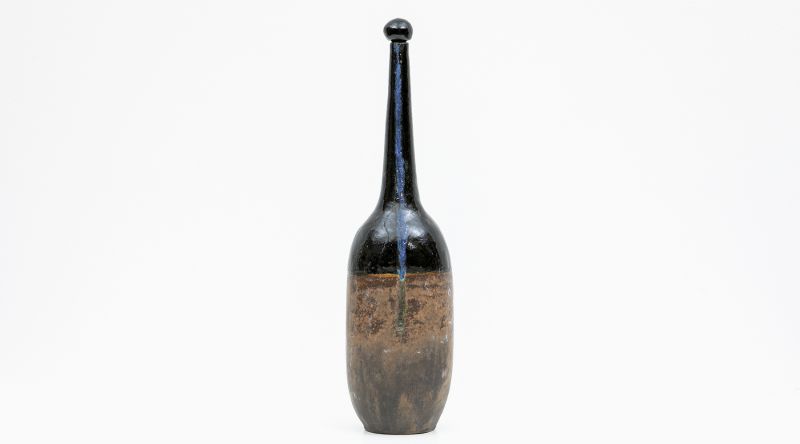 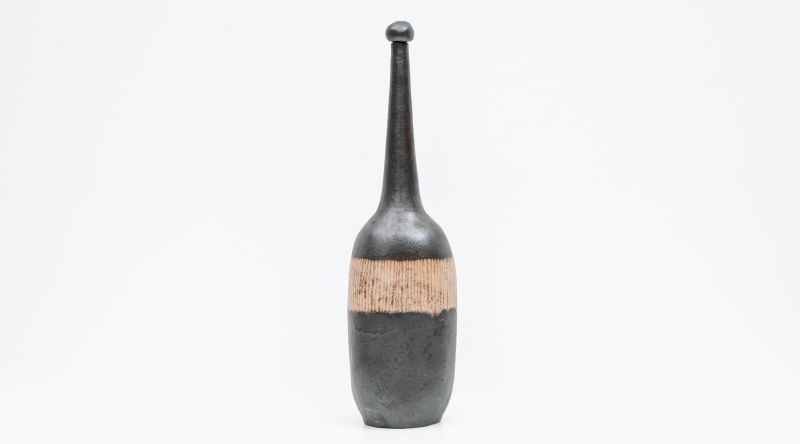 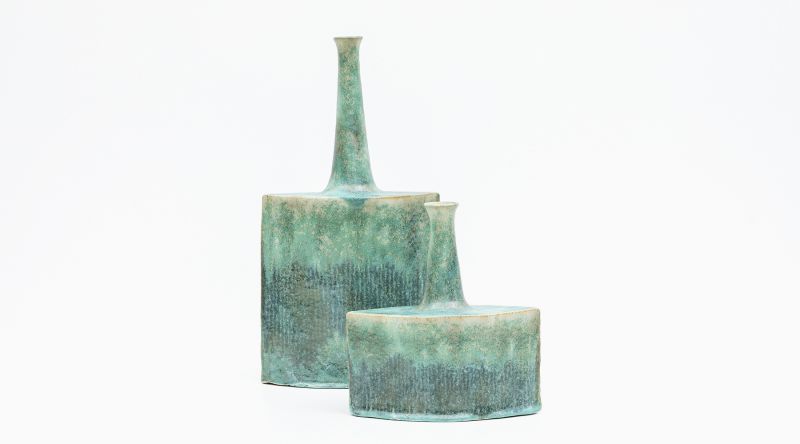 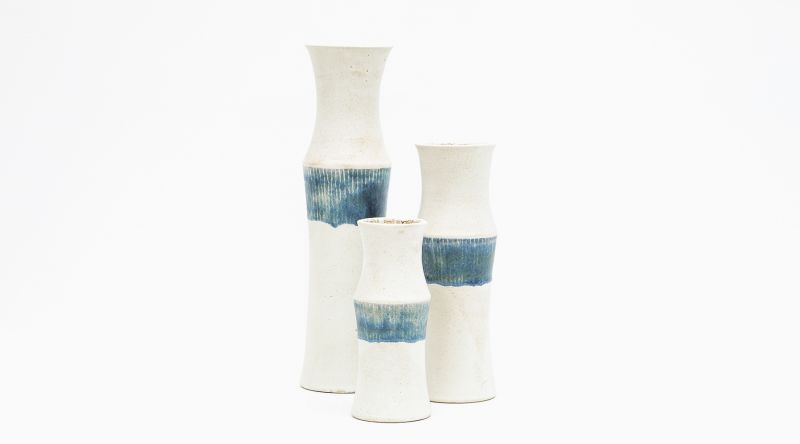 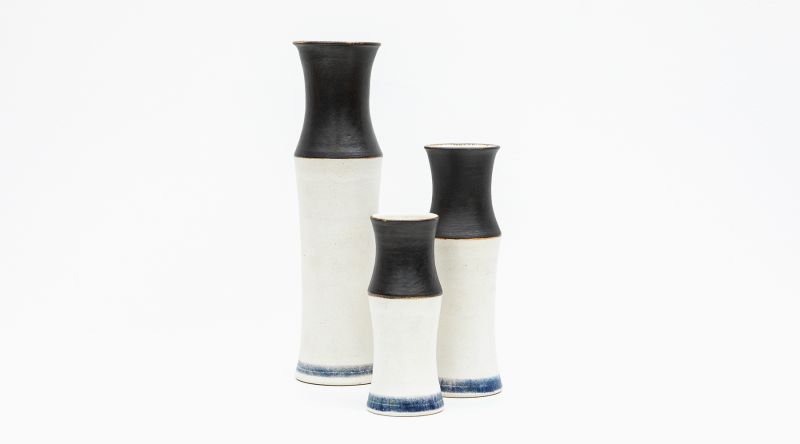