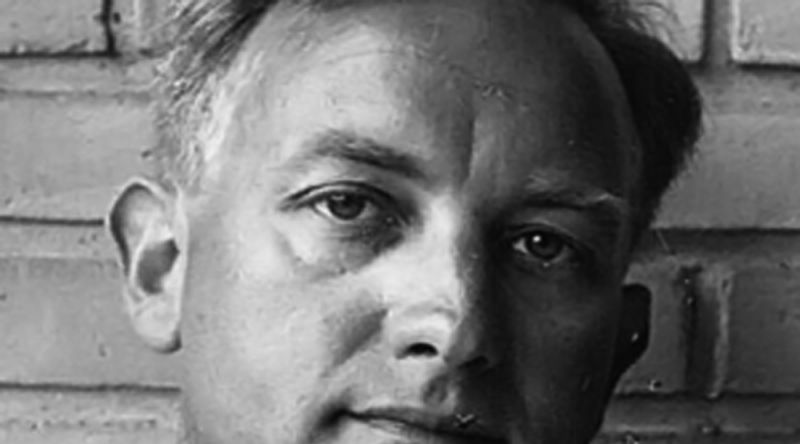 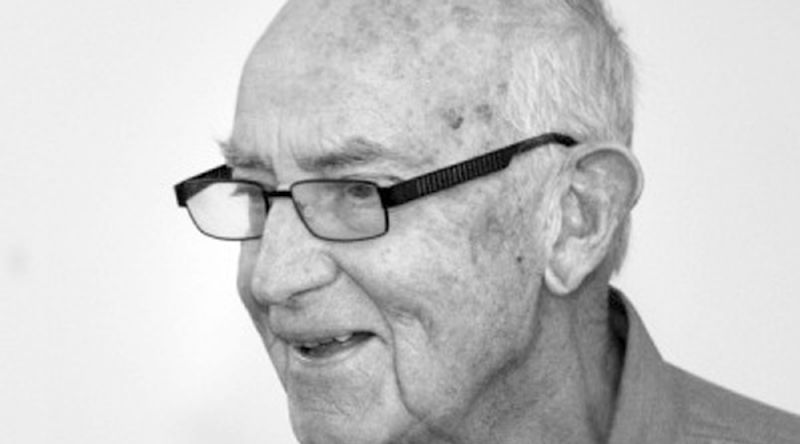 Arne Vodder was a Danish furniture designer. He was born in 1926 in Denmark. He studied cabinetmaking and architecture under Finn Juhl at the Royal Danish Academy of Fine Arts in Copenhagen, he finished in 1947. After his studies he worked as a designer for Hindsgaul in Copenhagen, where he primarily focused on office furnishings. In 1950 together with architect Anton Borg Vodder opened his own architecture and design studio. In addition to the design of furniture for manufacturers such Sibast, Fritz Hansen and Erik Jorgensen in the 1950s the two architects developed more than 1,000 low-cost houses. Vodder and Borg worked together until the seventies.

Vodder is best known for his furniture designs - simple pieces made from natural materials such as rose and teak, often in their original form and occasionally accented with colorful paneling. In his career Vodder worked with several prestigious brands, designed cabinets, tables, seating and other pieces for the furniture manufacturer Fritz Hansen, France & Son, Nielaus, Sibast, Kircodan, as well as department stores, including Havemann's Magasin A / S, the interior of which was designed by him. Although Vodder is less known these days than many of his contemporaries, his work was very popular during his lifetime. Especially Arne Vodder's designs for sideboards and dressers with drawers shaped (instead of handles) enjoy great popularity today. Between the fifties and the seventies you could find Vodder's furniture designs in the White House with Jimmy Carter and in Cairo with president Anwar al-Sadat. In addition, they are also part of the United Nations offices in Geneva and of numerous hotels, banks and embassies around the world. Vodder's design could be admired at both individual as well as group exhibitions together with Verena Panton and Nanna Ditzel.