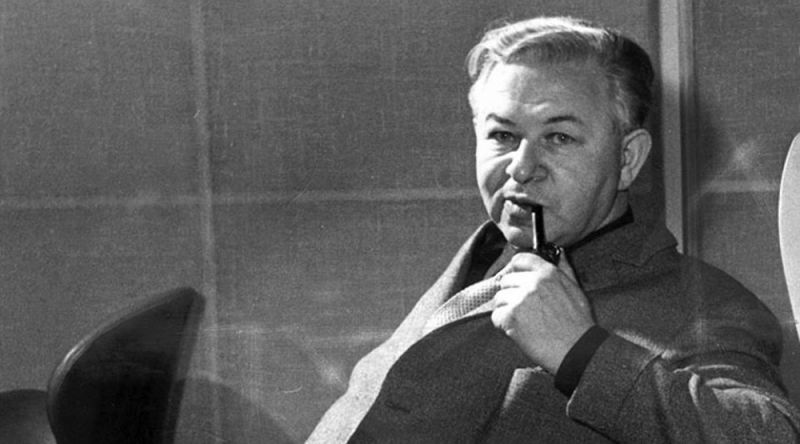 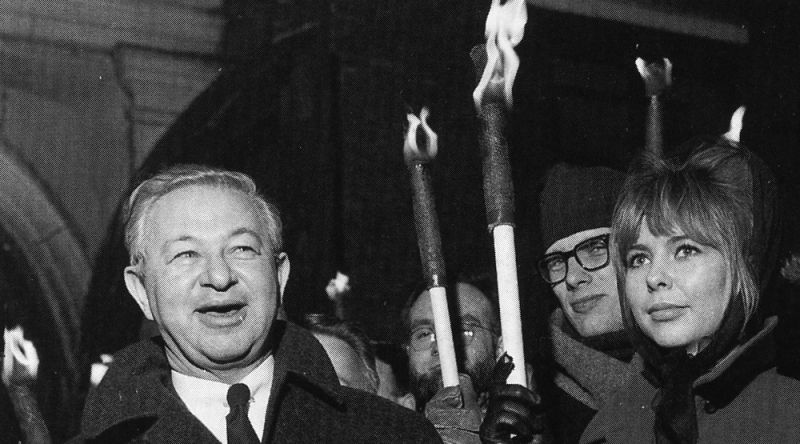 A trained mason, in 1924 he follows his father's wish and studies architecture at the Royal Danish Academy of Fine Arts in Copenhagen. He is one of the world's most important architects and designers of the 20th century, not only in Denmark. His linear, reduced form architecture is in stark contrast to his more organically shaped furniture, accessories and lighting.

After graduating in 1927 Arne Jacobsen works for two years as an architect in the city building department, until in 1929 he designs with the architect Flemming Lassen a 'House of the Future' for a competition of the Copenhagen architectural association. His house of the future is round, unconventionally of concrete and glass, with a helipad on the flat roof and a garage on the water for the own motorboat. For the house's furnishing Jacobsen designs some pieces of furniture made of metal. This is his first work as a designer.

The following buildings, the settlement 'Bellavista' (1931-34) and the Bellevue theater in Klampenborg (1934-37), the Skovshoved gas station (1936) or the Arhus city hall together with Erik Moller (1937-42) clearly show the formative influence of Le Corbusier, Mies van der Rohe and the Bauhaus design idea.

Jacobsen gets popular with his successful furniture designs for Fritz Hansen and his master plan for the SAS hotel in Copenhagen, for which he not only designs the furniture but also accessories such as cutlery, watches and lamps. Arne Jacobsen's design objects show a strong organic shape. Especially popular is his seating furniture 'Ant', 'Egg' and 'Swan'.

To match the round furniture, Arne Jacobsen designs countless lights in the last years of his creative period, including the famous AJ floor lamp and table lamp AJ for Louis Poulsen. 1956-65 the multiple honorary doctor and winner of many awards teaches as a professor at the Copenhagen Academy of Fine Arts. 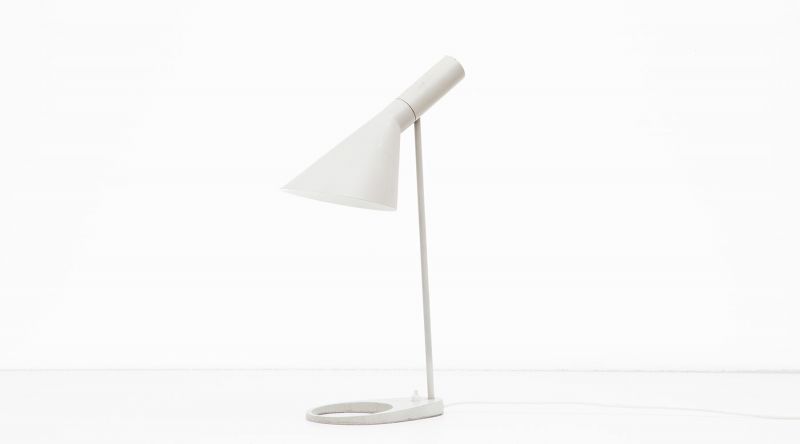