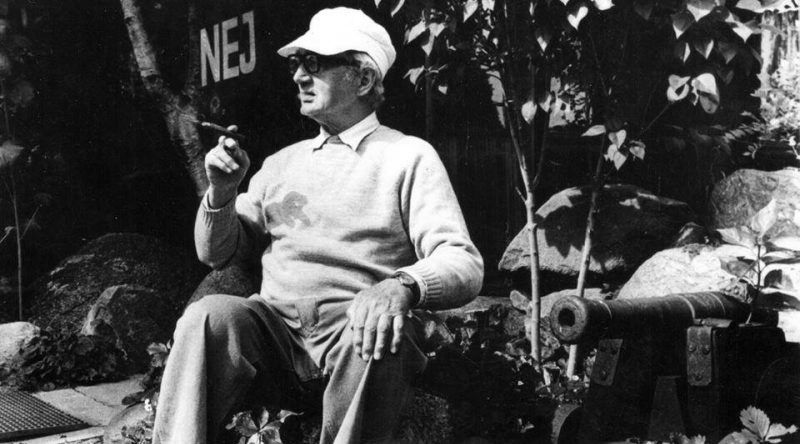 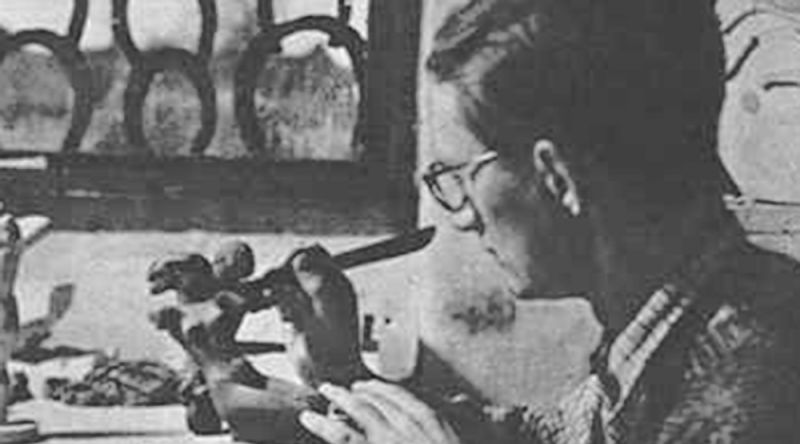 Arne Bang was a Danish sculptor and ceramic artist. Bang comes from an artist family.
His father Christian Bang is a painter, his Sister Edel Wagner ballet dancer and his oldest brother Jacob E. Bang Glass manufacturer and architect.

From 1920 to 1925, Bang studied sculpture at the Royal Danish Academy of Fine Arts Arts
in Copenhagen under Professor Einar Utzon Frank.
In 1925, Arne Bang followed his brother to Paris, where they worked together for the World's Fair work on the construction of the Danish pavilion by Kay Fisher.
In Paris, Bang gets familiar with Japanese handicrafts, which provides him with a great source of inspiration and Influences his design. In 1926 he and the designer Carl Halier (1873-1948) founded the ceramic studio KBS Copenhagen. The aim of the company is to design high-quality ceramics, on the one hand appeal to collectors, on the other hand are selling at a affordable price to reach a larger audience. Despite the short time the studio is up and running, its products are highly praised by the press. In 1928 Bang studied again, his final project, the sculpture A Fallen Warrior with awarded the gold medal of the Academy.
It is a monument to the 1942 fallen soldiers of World War II. Other important sculptures by Bang are the portrait of Sophus Clausen (1928)  and the Fladså Troll (1944).
From 1929 to 1934, Bang collaborated with the silversmith A. Michelsens, for whom he designs cigarette cases, cutlery, bowls, plates, jugs and toilet sets. In 1951, Bang began teaching at the Holmegaard Glassworks Technical College. This is followed by further teaching assignments at the Herlufsholm boarding school and the Catholic school in Naestved.

Bang dies in 1983. His works are in the Design Museum Denmark, the Vejen Art Museum and the Naestved Museum.