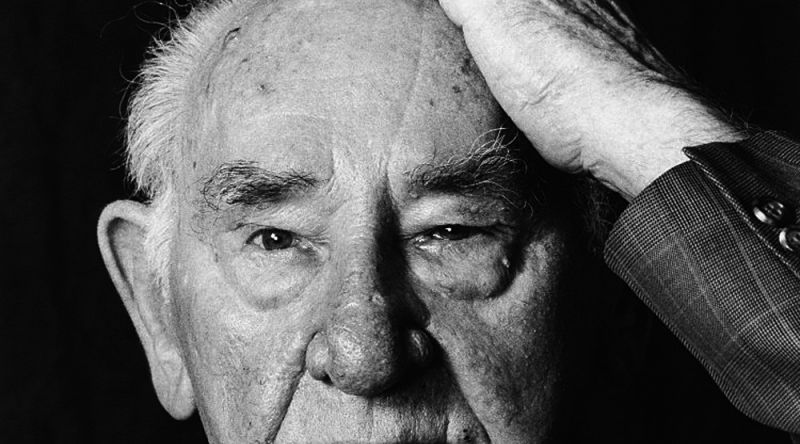 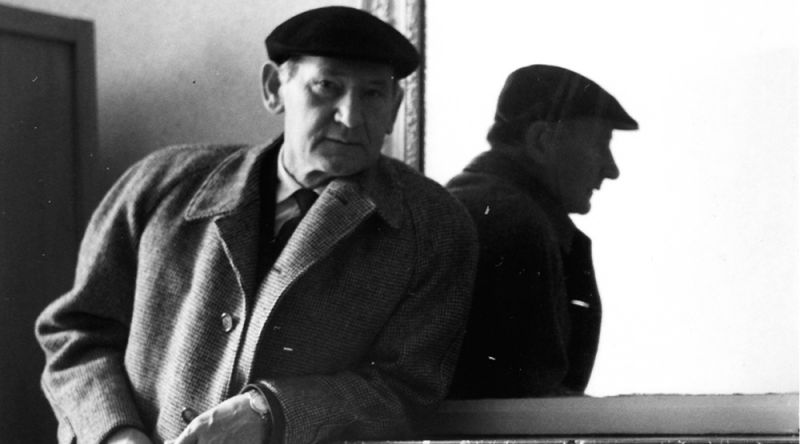 Stankowski's opus combines the fields of photography – graphics – painting and steers clear of a division into free and applied arts. He is among the decisive developers of  visual communication. His photographic works originated mostly in the 20s and 30s. In his multifaceted oeuvre Stankowski always followed a holistic approach to design. A trained ornamental painter, strongly influenced by Bauhaus and as comrade-in-arms of the Zurich concrete artists, from the late 20s he consistently worked on basic visual elements and at the same time set standard examples of visualization in the field of applied arts with masterly abstracting photographs, clever advertising graphics and witty corporate desing logos. At the newly opened Essen Folkwang School for Music, Dance, and Speech he studied photography with Max Burchartz and others in the sense  of New Vision (1927-29). He always pursued the idea of simplification and objectification.

Stankowski's images are functional as well as autonomous, matter-of-factly as well as poetic, subtle and ironic at the same time. His interest is not in artistic formality itself, but in identifying an optimal visualization through the medium of photography. He stands for the unity of a range of photographic applications that have always been deemed incompatible. His commissioned and free works are all characterized by the same formal rigor and the  concern to find a specific response for each visual issue. Documentary photography, photograms, unusual perspectives, montages, cuttings and playing around with optical phenomena are the building blocks of his work. He has proven to be an experimenter, a seeker and finder of heretofore unknown image solutions. 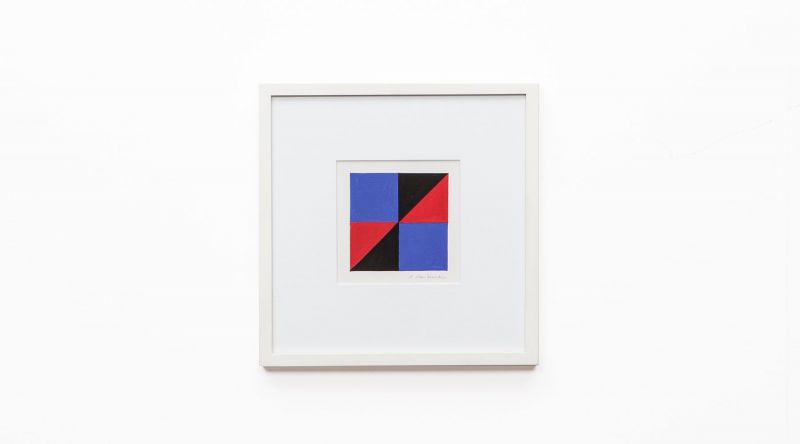 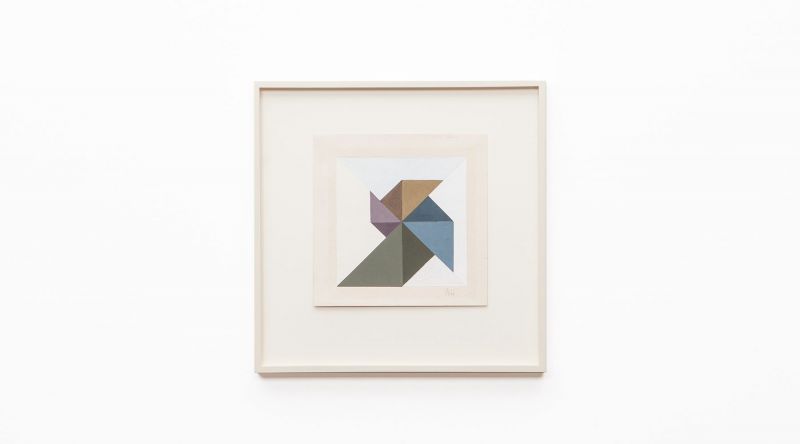