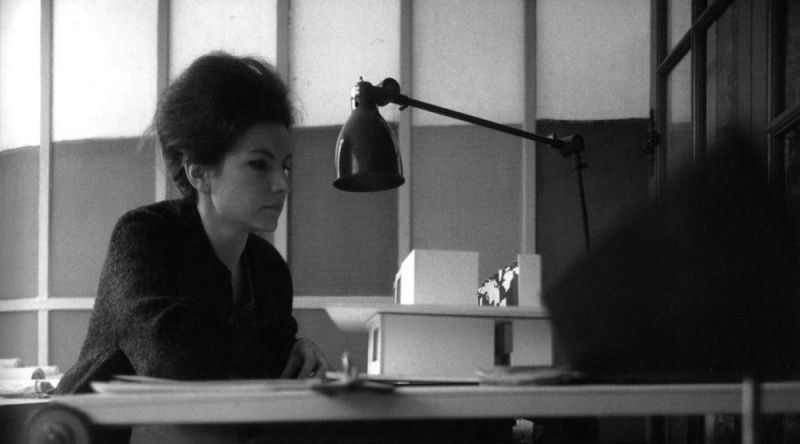 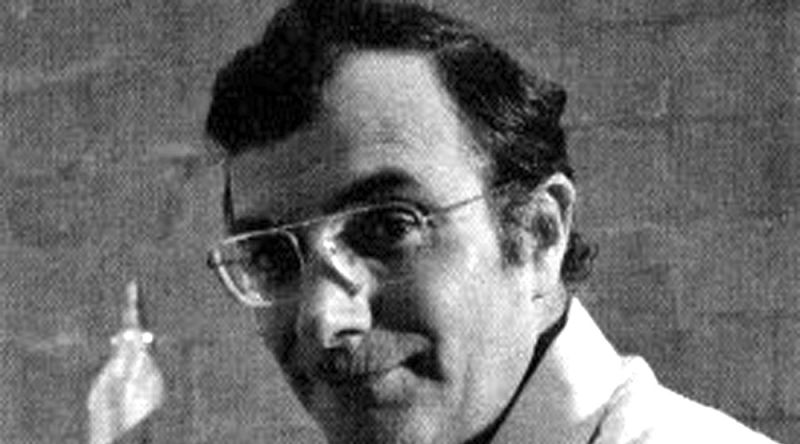 Antoine Philippon and Jacqueline Lecoq were brilliant example of the intellectual rigor, lucidity and balance that characterized French furniture production in the 1950s and 1960s. Reclaiming the values of the UAM (Union des Artistes Modernes) which was established between the two world wars by a small group of subversive Designers, the pair set out to create functional furniture in great numbers, without any concessions to aesthetics or function. Their goal was to offer beauty and quality to the broadest possible audience.

The son and grandson of a furniture dealer from Paris Antoine Philippon began as a student of the Ecole Boulle. Jacqueline Lecoq attended L‘Ecole nationale superieure des arts decoratifs. While they first met in 1954, their extraordinary collaboration would last until Philippon‘s death in 1995. Their success was immediate and their early fame allowed them to participate in prestigious exhibitions. First, the architect Pierre Vago commissioned them to design a model apartment in the residential building he had constructed in West Berlin. Many of the era´s greatest architects contributed to this project, including Le Corbusier, Alvar Aalto and Oscar Niemeyer. It was the first step in a long collaboration with Germany that was marked by regular participation in the Cologne and Munich Fairs. The pair was responsible for selecting the work included in the French sections of these shows.

Through the 1950s and 60s they presented regularly at the Salon des Art menagers and Salon des artistes decorateurs of which Philippon was president from 1970-72. They participated at the Expositions universelles de Bruxelles in 1958 and Montreal 1967, as well as collaborating on numerous commissions for the Mobilier national. The President desk is among their most well-known pieces. Renowned for stylistic purity, respect for material takes highest priority in their work, as well as the exclusion of any extraneous decoration. 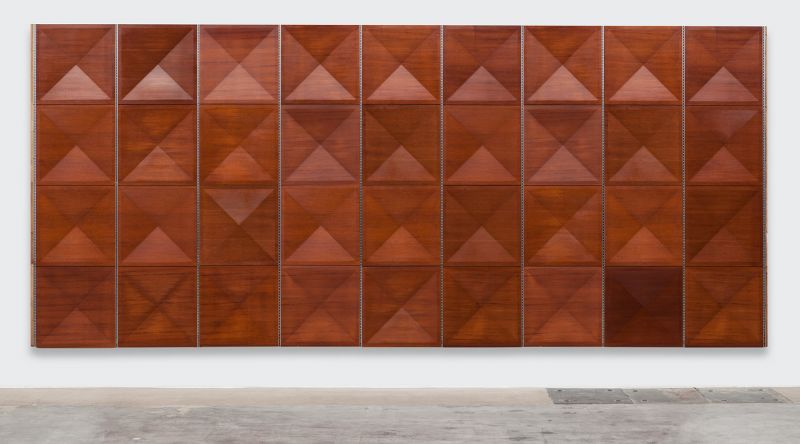 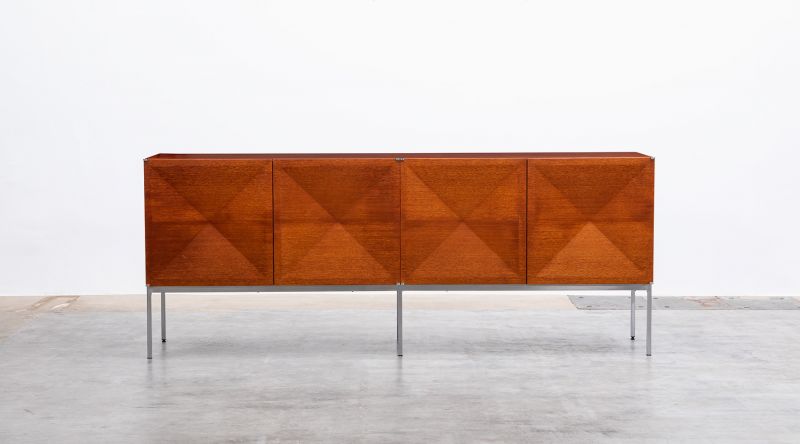