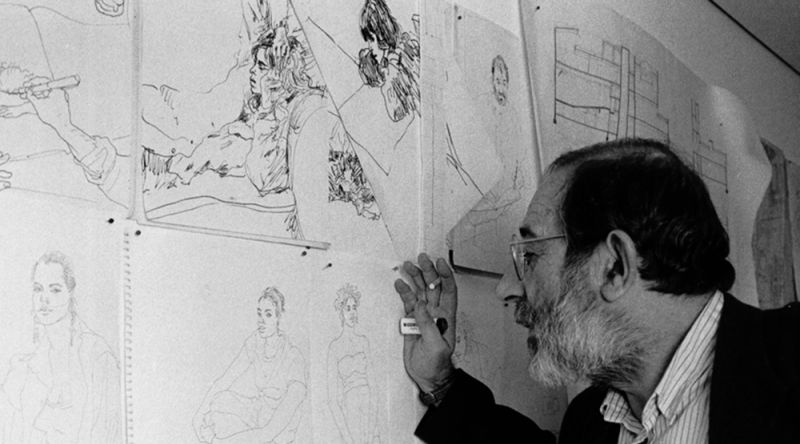 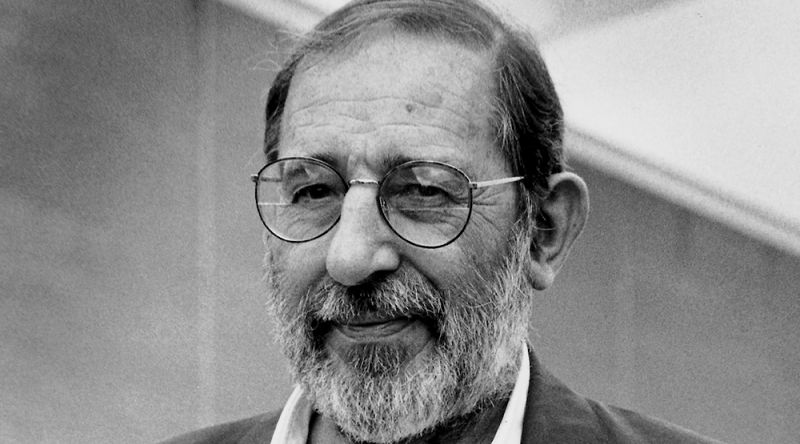 Alvaro Joaquim de Melo Siza Vieira is considered to be the main representative of modernity in Portugal and one of the most important contemporary European architects. Apart from the work as an architect, his activities include teaching at the faculty of architecture in Porto and the design of numerous furniture.

In 1949, Siza began his studies at the Faculty of Fine Arts at the University of Porto.
From 1955-1958 he worked with his professor, the architect Fernando Tavora, and in 1958 he founded his first architectural office in Porto. From 1966-1969, Alvaro Siza got a lectureship at the Academy of Architecture, followed by a professorship in the "Design" department in 1976. Together with Távora and Eduardo Souto de Moura, he is one of the leading representatives of the Porto school. As a guest professor, he teaches at various universities in South America, Japan, Canada, USA and Europe. Including Harvard.
In 1992 he was awarded the Honorary Doctorate by the University of Valencia and by EPFL Lausanne in 1993. In 1992, he was awarded the Pritzker Prize for his life's work for the reconstruction of the city center of Chiado, destroyed in 1988 by a major fire.

In all his work, one can recognize the ambition of Siza, not to break the balance of the environment and to capture the place. His buildings are full of respect to nature. His skills are evident in his sketches for which he is famous. They reveal to the viewer both,
his creative intuition and high architectural quality. In addition to his projects in post-revolutionary Portugal, he is also active in the Netherlands, France, Italy, Spain and Germany.