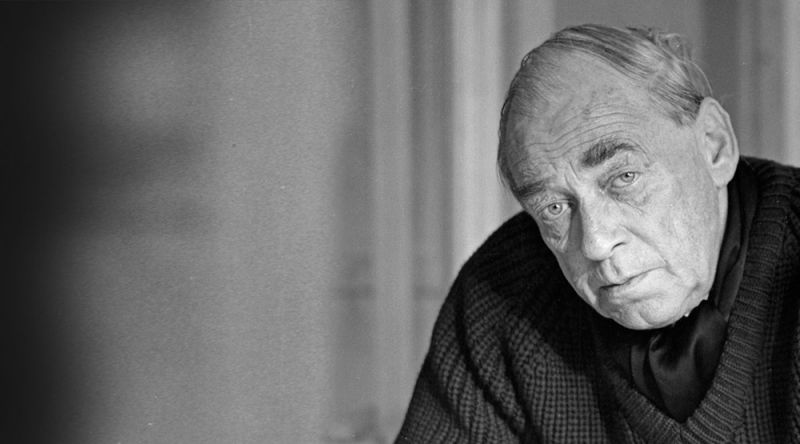 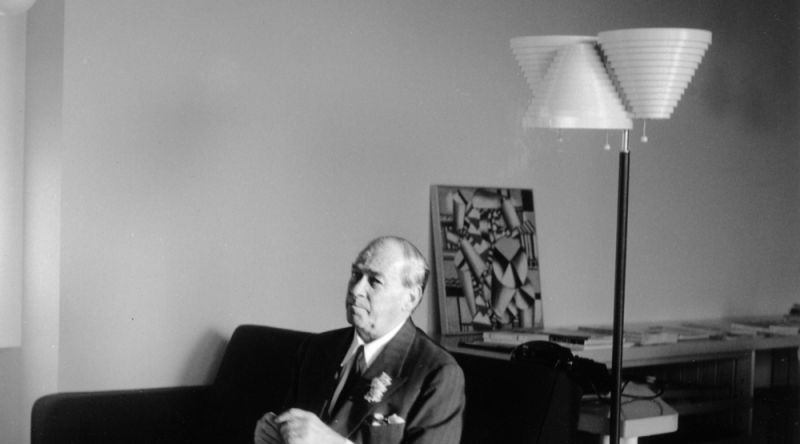 1916-21 Alvar Aalto studies architecture at the Technical University in Helsinki. In 1923 he starts his own architecture office in Jyväskyla together with his wife Aino Marsio (1894-1949). In 1927 the office moves to Turku, in 1933 to Helsinki. In the beginning inspired by classicism, later on Alvar Aalto is more and more interested in the historical architecture of Mediterranean countries like Italy.

He is an honorary member of numerous international architecture associations and honorary doctor of 8 universities. 1946-48 he teaches as a professor of architecture at the Massachusetts Institute of Technology in Cambridge/USA. His first buildings already, the Paimio Sanatorium (1928-33) and the public library in Viipuri (1927-35) become milestones of European architectural history. His town hall of Säynätsalo (1949-52) quickly gains Alvar Aalto international reputation.

Apart from working as an architect and urban planner he also designs furniture, textiles and glassware. Alvar Aalto refuses using metal for his furniture, he mostly works with wood. From 1925 together with Aino he experiments with distorting wood and laminated wood. In the 1930s he develops the revolutionary curved chair design. The wood forming method he invents in 1935 after founding his furniture factory Artek, is the key element of his wooden furniture.