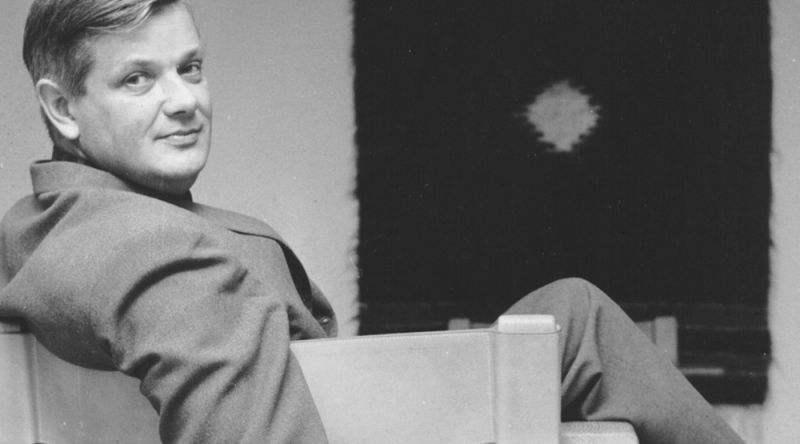 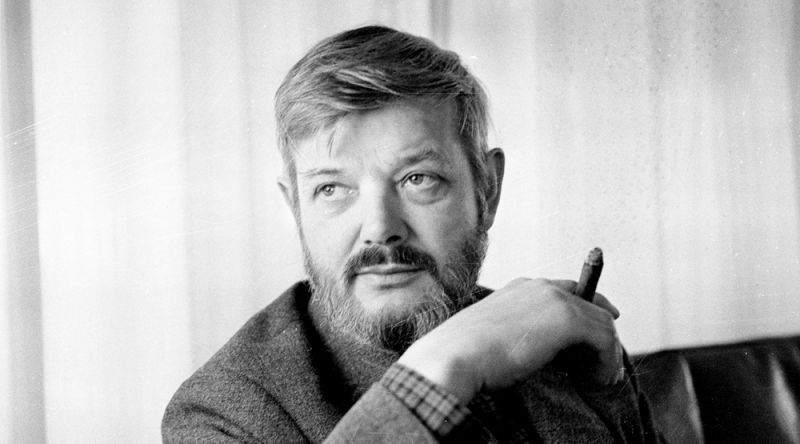 In 1934 he completes his training as a carpenter and 1936-41 studies furniture architecture at the Royal Danish Academy of Fine Arts in Copenhagen with Kaare Klint. 1945-47 he works as assistant to Klint. Borge Mogensen is one of the most influential protagonists of modern Danish furniture design. He designs two series of furniture for children and 1942-50 is head of furniture for the Association of Danish Consumer Cooperatives (FDB). Mogensen focuses both on individual pieces as well as complete series that can be produced at consumer-friendly prices.

Opening his own studio in 1950 in Copenhagen, Borge Mogensen starts working for  various Danish furniture producers. His designs are produced and distributed mostly by Fredericia Furniture A / S, which he works with since 1955.

Just like his teacher Kaare Klint Mogensen develops modular designs for multi-purpose use. His goal is to create furniture for average families meeting their needs and financial possibilities. He develops furniture for every room of the house. His oeuvre is significant, as Borge Mogensen is extremely productive. He constantly has new ideas  which he scribbles onto matchboxes, napkins or crumpled envelopes. Among Mogensen's most important drafts is the 'Spanish Chair' - the masterful interpretation of a traditional  chair, which Mogensen gets inspired to on a trip to Spain. 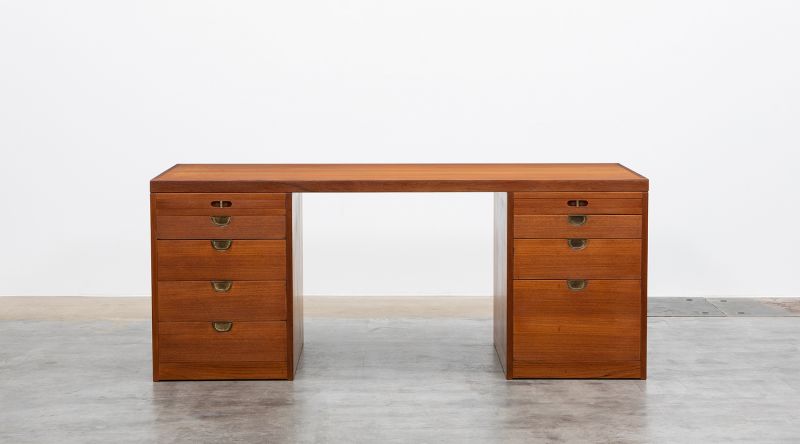 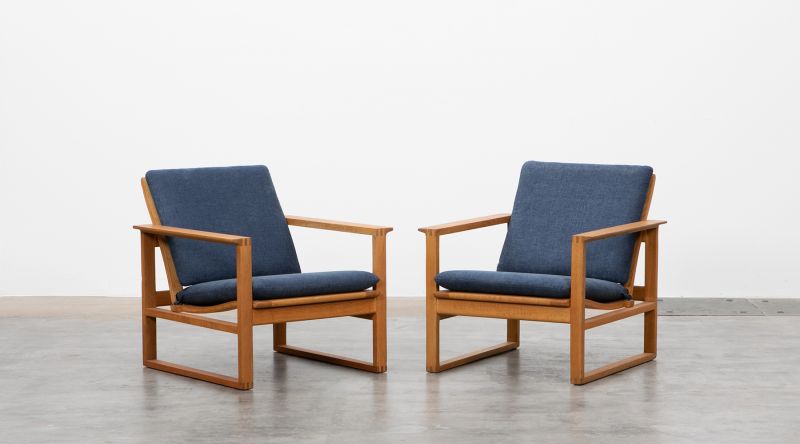