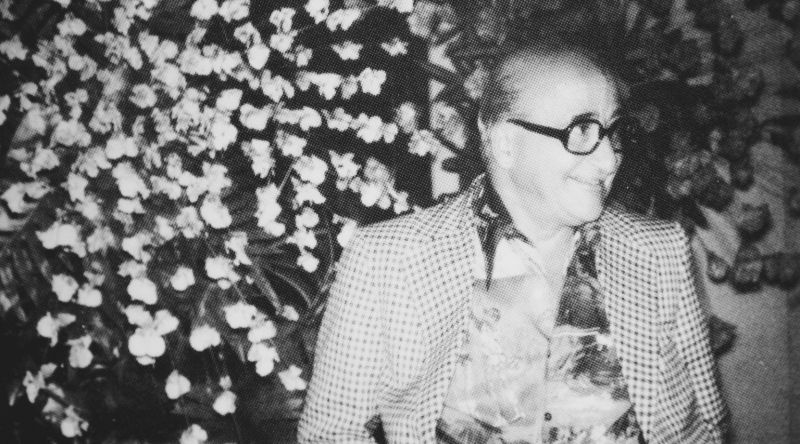 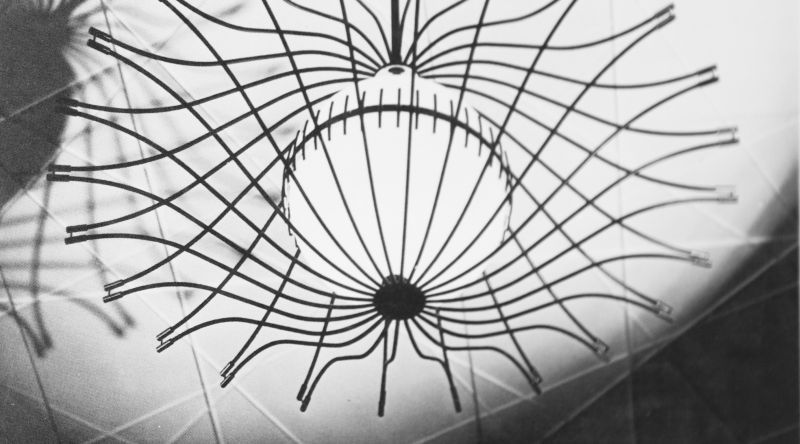 Angelo Lelli was an Italian designer and is now considered one of the great protagonists
of the modern era of lighting design.

Not much is known about Lelli's biography, but various sources report that he started by designing lamps in his basement before the war. His big breakthrough comes in 1946 when three of his designs are published in the magazine Domus. Modernist designs are characterized by their minimalist forms and new technologies. Lelli founds his company Arredoluce, which brings hundreds of sophisticated lighting products to the market - including a variety of models such as table lamps, floor lamps or chandeliers. 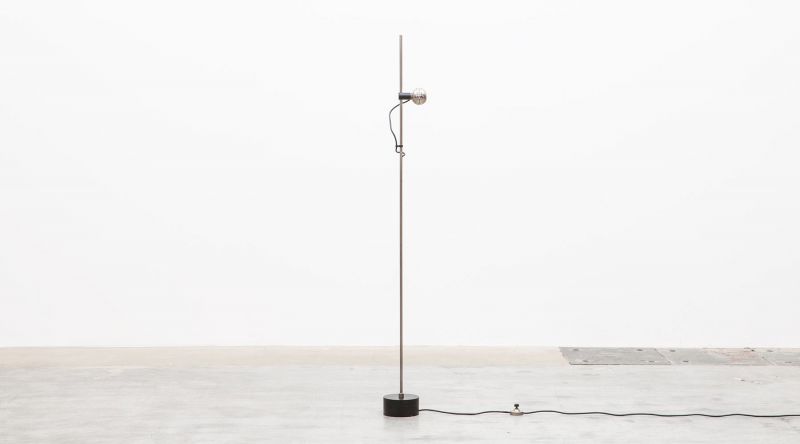